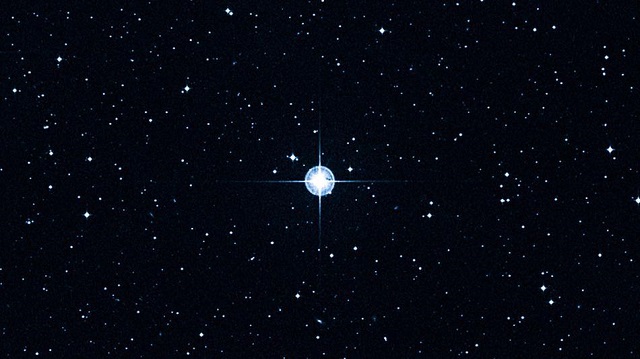 Methuselah, according to the Hebrew Bible, was the oldest person to ever live. So it is certainly very appropriate giving that name to the oldest known star out there in the universe. Milky Way galaxy’s Methuselah star, formally known as HD 140283, was actually thought to be 16 billion years old. But that didn’t make sense as the Big Bang that created our universe happened about 13.8 billion years ago. But now, new research seems to have put things in order.

Howard Bond, of Pennsylvania State University and the Space Telescope Science Institute in Baltimore, and his team used the Hubble Space Telescope to find the correct distance to the star. It was found to be 190.1 light-years. Then they worked out its intrinsic brightness, and also learned about the star’s burn rate, composition and internal structure.

The result of all these calculations is that they found Methuselah’s age to be 14.5 billion years, but there’s a margin of error of around 800 million years.

According to Bond, “Put all of those ingredients together, and you get an age of 14.5 billion years, with a residual uncertainty that makes the star’s age compatible with the age of the universe“.

So it is 13.7 billion years old, therefore younger than the universe, just barely though. But future calculations might bring down its age even further, but by that time they might find an even older star. What are your thoughts on this star and the age of the universe?