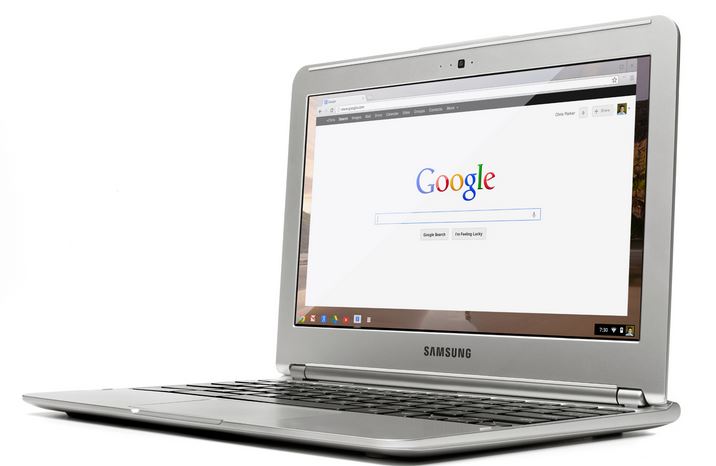 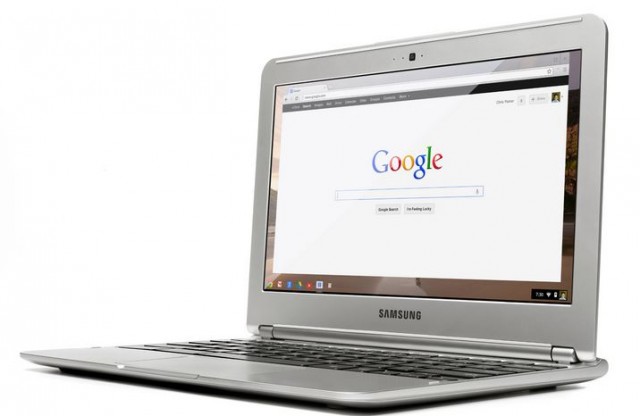 Google is constantly working to improve its security and one way that they go about doing this is by holding hacking competitions. They turn to the hacking and security community, seeing if they can hack their way through Chrome with a prize pot of over $3 million. And no one could do it.

The Pwnium 3 competition was hosted as part of the CanSecWest security conference in Vancouver. Google offered up $3.14159 million (“Pi money”), but no one was able to emerge as the winning entry. The competition was with the newest version of Chrome OS running on a base Samsung Series 5 500 Chromebook. If they were able to achieve a browser or system level compromise delivered via a web page, they’d get $110,000. If they were able to get a compromise with device persistence, guest to guest with interim reboot, also delivered through a web page, the prize would be $150,000.

With that much money on the line, no one could do that. That’s got to be a pat on the back for Google. To be fair, they are currently “evaluating some work that may qualify as partial credit.” This is one of the smarter ways to go about things, because it helps to reveal potential vulnerabilities that Google can then address as quickly as possible.