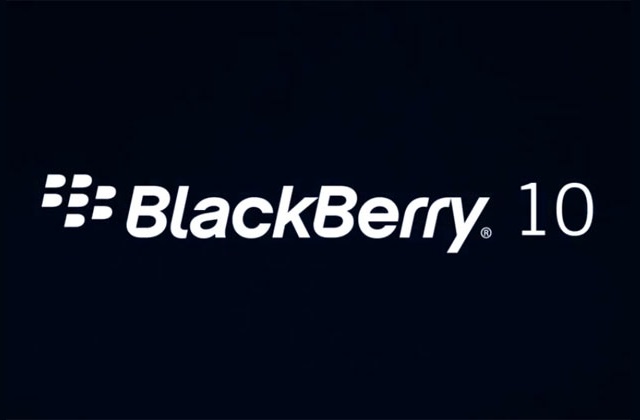 When it comes to Blackberry 10, so far all we have seen is high-end devices, with Blackberry 7 devices making up the low and mid-ranges. Now CEO Thorsten Heins has clarified that this isn’t going to be changing.

“You will not see us getting into the 50-, 60- buck phone segment. This is not BlackBerry”. That means midrange and highrange is all you will get.

Is this a smart move though? True, Blackberry has typically attracted business folks and the elite. That said, with the iPhone, Android handsets and many others breathing down Blackberry’s neck, branching out beyond this image wouldn’t necessarily be a bad move.

Reaching out to the lower end market with a highly capable OS could have actually helped win over some new fans, while the expensive price of the BB10-based Z10 might alienate some of those users in the developing world, one of the markets where Blackberry is most popular.

What do you think of this news, does it surprise you that Blackberry is targeting the high end and mid-range only? Will this prove to be a mistake in the long run?