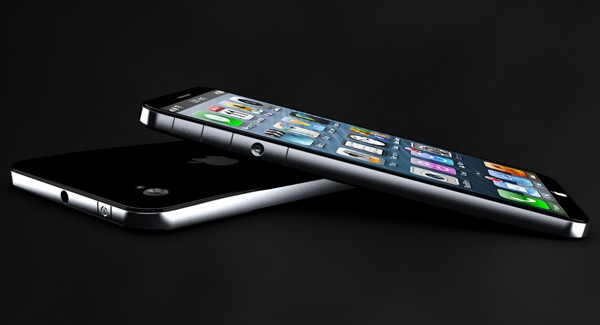 Are you getting excited about yet another iPad and iPhone update? Then you had better mark these months in your diary. Mashable is reporting that the iPad 5 could launch as early as April, with the iPhone 5S a few months later in August.

So what can we expect? Well judging by the leaked iPad 5 covers, the new iPad will share a similar design with the current iPad mini, also expect better cameras, faster CPU and more RAM. Oh, and the iPad mini 2 is also scheduled to pop up around the same time with a retina display, larger battery and a much larger price tag.

iPhone 5S rumors are a little more interesting with talk of a low-cost version with plastic body due around July along with a ‘regular’ iPhone 5S, with sales dates guesstimated for August.

On a personal note, I really hope Apple pulls something big out of the bag for both the iPhone 5S and iPad 5 as I’m getting kind of bored with their lack of innovation and slight spec boosts year in and year out. How about you guys? Agree or disagree?