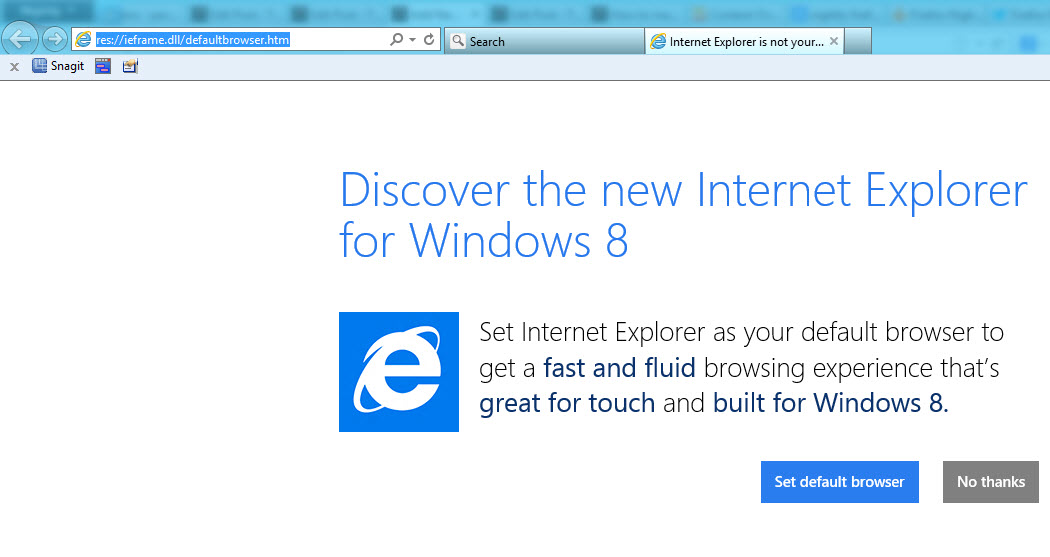 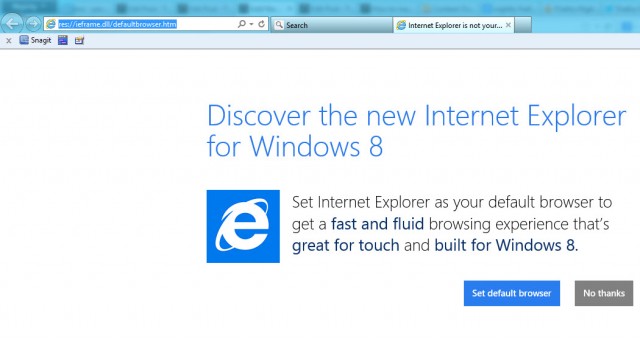 You know, it’s like we’re experiencing deja vu all over again. Microsoft is no stranger to problems concerning holding a monopoly and not giving consumers suitable alternatives. Back in 2009, Microsoft came to an agreement with the European Commission that it would provide Windows users with the ability to choose between multiple web browsers instead of automatically defaulting to Internet Explorer.

And they did, until the Windows 7 Service Pack was released in May 2011. With that Service Pack, Windows users were once again left with Internet Explorer as the default web browser out of the box. This went against the agreement that Microsoft had with the EU. Now the European Commission has fined Microsoft for the cool sum of $731 million.

“A failure to comply,” writes Commission vice-president Joaquin Almunia, “is a very serious infringement that must be sanctioned accordingly.” Microsoft says that it will not appeal the verdict and will just pay the fine. They “take full responsibility,” saying the “oversight” was due to a “technical error” and not because they just really want everyone to use IE.