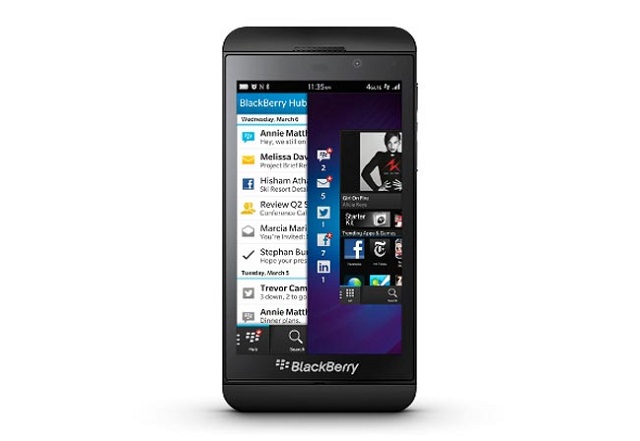 AT&T, Verizon and T-mobile will be offering BlackBerry’s new flagship Z10 smartphone sometime in the near future, but it appears like Sprint will be the only major carrier which will not launch the device on their network. Instead they have announced plans to introduce the BlackBerry Q10, a QWERTY BlackBerry 10 device.

“We aren’t saying there’s anything different about our customers. We think our customers will be happy with the qwerty keyboard and touch screen on the Q10”, said Mark Elliott, a spokesman for Sprint.

Sprint’s customers will now have to wait longer to experience BlackBerry 10 OS since Q10 will only arrive after Z10 hits the market. As for why the carrier is not interested in the Z10, they haven’t given out any hints. It’s probably because the carrier does not want the touchscreen only Z10 to affect the sales of their iPhone. The carrier entered the iPhone game late and they have also invested heavily on the device.p