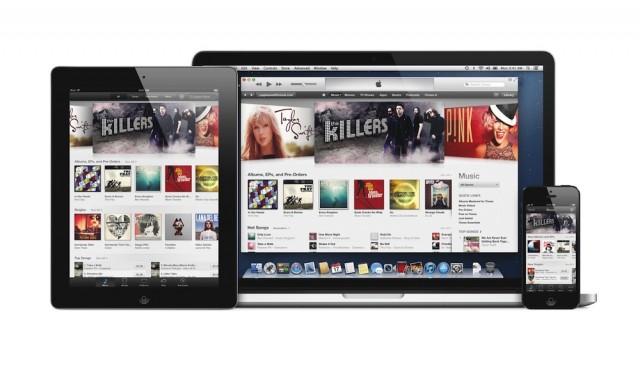 Once in a while, you hear about a boy or girl that racked up a huge bill through in-app purchases. For example, one boy managed to build up £1710.43 in charges playing freemium hit ‘Zombies vs Ninjas’. Despite their previous decision to not refund those purchases, it seems like Apple will be handing out a good deal of money instead.

An Apple spokesperson had this to say about the matter:

“All iOS devices have built in parental controls that give parents and guardians the ability to restrict access to content, eg internet access and age rated content such as music, games, apps, TV shows, movies etc.”

Now, Apple has agreed to give 23 million iTunes users a $5 credit. Although this may sound more like an insult to injury, it is most likely the amount of money that these users lost in the first place. The credit will be given to those users who “made a Game Currency purchase in one or more Qualified apps”.

If you’re looking to get in on this deal, Apple is not providing anywhere to sign-up. However, you can probably make your case with Apple via their support website. According to 9to5 Mac, the claim will not be followed through until later this year or even until 2014.