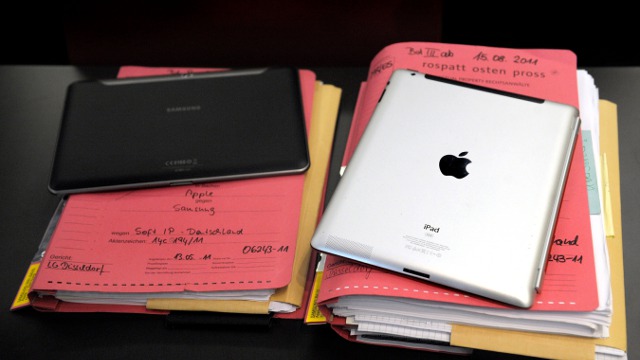 Samsung will be breathing a sigh of relief, as Judge Lucy Koh has amended the $1 Billion figure it has been ordered to pay Apple. The newly adjusted amount has been cut by $450 million, meaning Samsung currently have to pay $598,908,892 over the patent battle.

The adjustments are due to an error in how the jury calculated the timeframe of the damages, meaning that 14 Samsung products are currently no longer part of the payments.

The saga continues though as Samsung and Apple are due to head back in to court to figure out the payment the Korean electronics giant owes Apple for those 14 products, which include the Nexus S 4G and Galaxy S2. What do you think of the way this trial was originally handled, how it settled and how Apple and Samsung continue to duke things out? Do you feel that Apple is in the right, or perhaps you are rooting for Samsung?