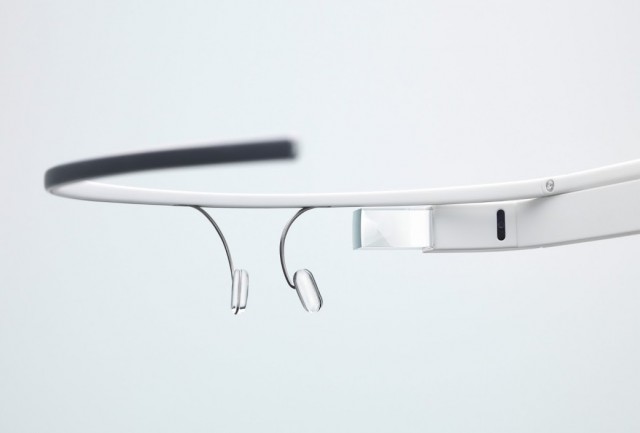 From watches to glasses and even a twitter bubble t-shirt, wearable technology is poised to be the next big thing. Google has been making a push for their Glasses with models, videos, and a whole lot of Sergey Brin.

On one hand, it’s immensely satisfying to see that the wider world now values wearable computer technology. On the other hand, I worry that Google and certain other companies are neglecting some important lessons. Their design decisions could make it hard for many folks to use these systems. Worse, poorly configured products might even damage some people’s eyesight and set the movement back years.

It’s astounding to me that Google and other companies now seeking to market head-wearable computers with cameras and displays haven’t leapfrogged over my best design (something I call “EyeTap Generation-4 Glass”) to produce models that are even better. Perhaps it’s because no one else working on this sort of thing has spent years walking around with one eye that’s a camera.

If you do not recognize him by his actual name, Steve Mann is the “father of augmented reality and wearable computing”. He is also General Chair of the IEEE International Symposium on Technology and Society.

Google recently closed a Glass Explorer Edition pre-order competition on Twitter. It was open to the public and all you had to do to enter was tweet your idea to #ifihadglass. Google and Sergey Brin hinted at a 2013 release with developers already receiving their glasses.

Did you enter to become a Google Glass Explorer? How do you feel about Google Glass and wearable technology? Let us know in the comments below.