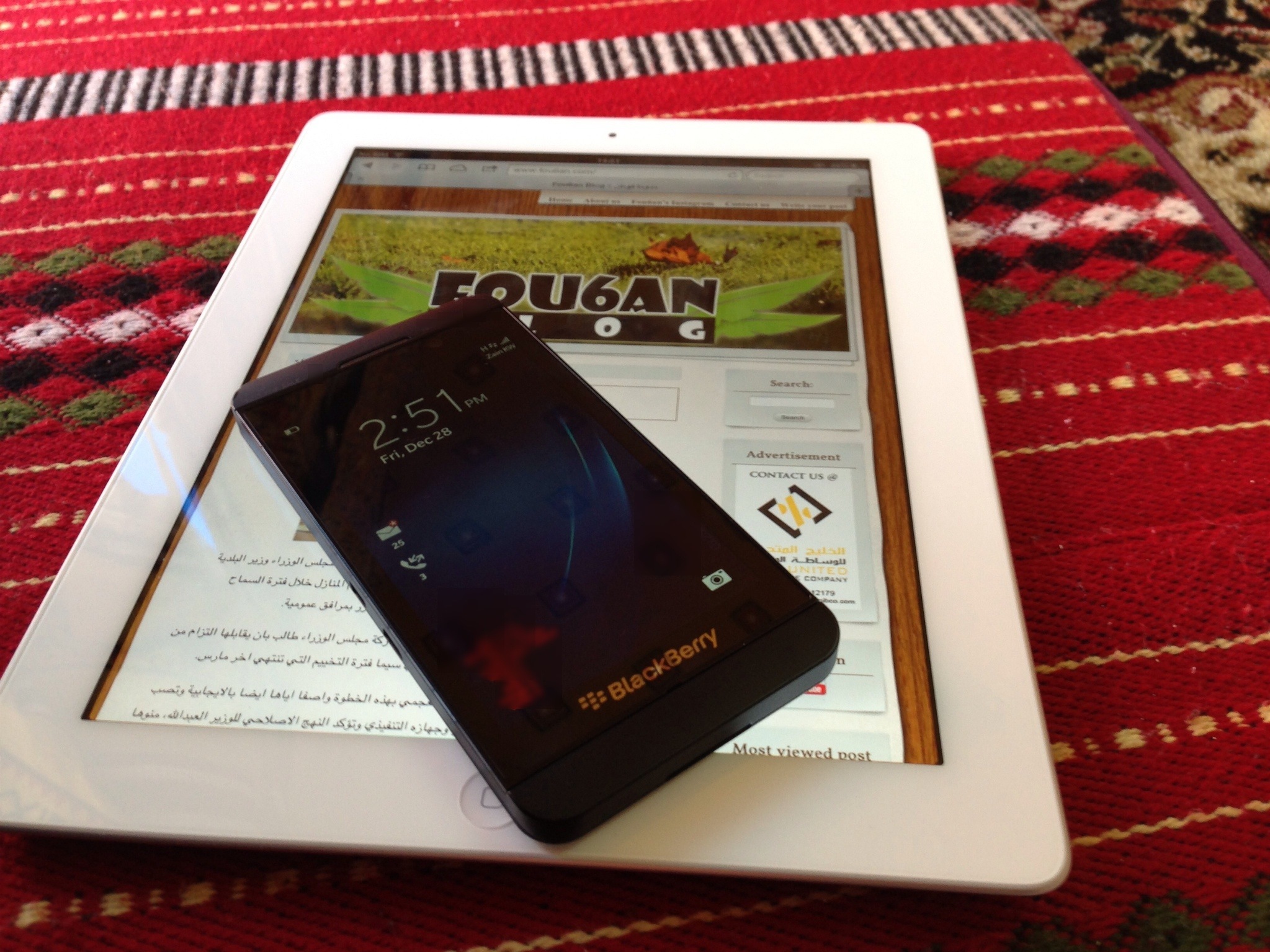 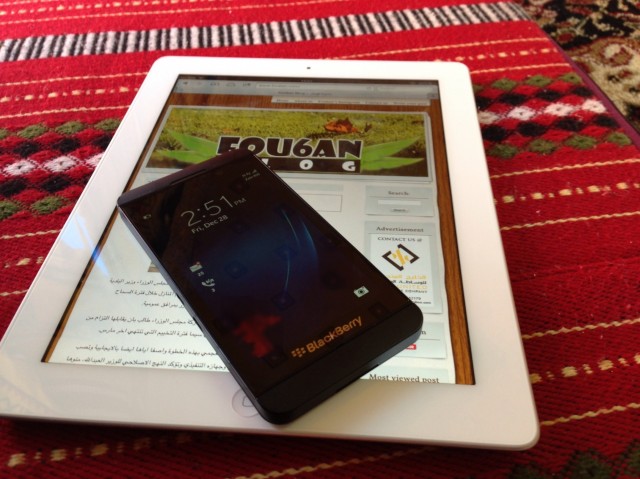 Looks like the long awaited release of the BlackBerry Z10 may be shortly coming to an end for those in the United States.  BlackBerry recently tweated about the launch saying, “BlackBerry 10 will be available across the U.S. in a few short weeks”.

At this time we don’t have an exact date for the release or which carriers will be offering the phone. What we do know is that we expect a Z10 launch on T-Mobile sometime mid March, and a Verizon unveil possibly in April.  Previously leaked photos of the Z10 did show it sporting the Verizon tag, so we expect it sooner than later.  Stay tuned for more details as specific dates and details get released.

Who has been patiently waiting for the BlackBerry Z10 to finally drop?