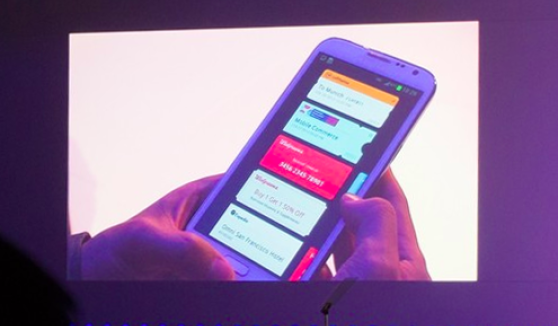 Samsung’s Android dominance is going from strength to strength, and although it’s great to see the Korean electronics giant’s rise, we can’t help wonder if they are making more enemies than friends.

Take their latest in-house mobile payment platform, Samsung Wallet, for example. The icon looks a lot like Passbook on iOS, as does the general UI, and the name is the same as Google’s own payment system.

Like Passbook on iOS, the Samsung Wallet app can be used for paying for movie tickets, hotel and flights, they have even teamed up with some major partners including Walgreens, Expedia and Lufthansa. What I don’t quite understand though is why Samsung couldn’t have worked with Google to bring their ideas to Google Wallet?

Android is already fragmented due to the number of devices running different versions of the OS, various screen sizes, and third party Eco-systems. Do we now need competing payment options too?