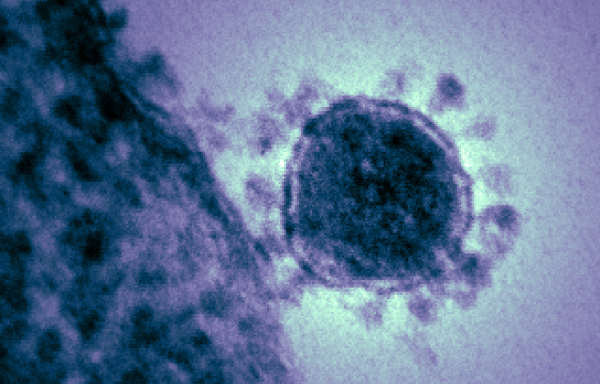 Scientists have discovered a deadly new virus that has already infected 13 people and caused 7 fatalities. Now, they are scrambling to better understand the virus so that they can be better equipped to combat it.

The virus has not yet been named, but it has been identified as a coronavirus, which is the same class of virus that causes severe acute respiratory syndrome (SARS). Like SARS, the new virus causes a severe case of pneumonia. While the virus is related to the coronaviruses found in bats, scientists don’t believe the virus is making the jump from bats to people directly. Also, unlike SARS, they don’t believe that it can be transmitted from person-to-person through the air, instead needing more direct contact.

Studies are currently being conducted involving mice, ferrets and rhesus macaques, all of which are commonly used as stand-ins for people when it comes to infectious disease studies. The results have been limited at best, as while the virus infected the monkeys’ lungs, it didn’t appear to damage other body tissues.

I’ll be the first to say that I am adamantly against fearmongering. Yes, it is sad that seven people have died from this unknown virus, but that’s still a relatively small number and we shouldn’t be so quick as to call this the next SARS-like epidemic. At the same time, catching it early and better understanding the virus is clearly in our best interest. Further study is naturally warranted.