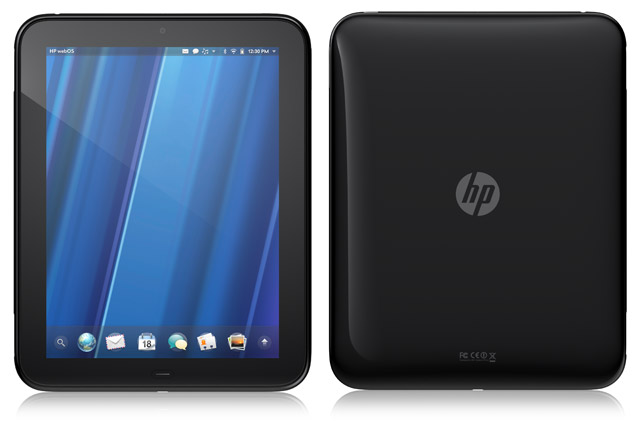 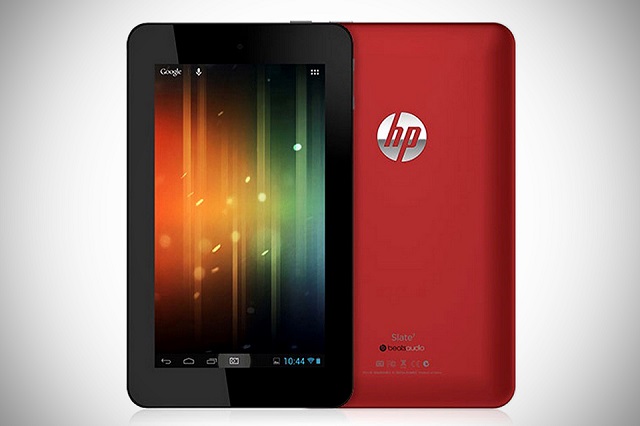 When you think of major success in the tablet world, you certainly don’t think of HP in the same breathe. From Windows tablets to their failed WebOS HP TouchPad, HP hasn’t had a lot of luck in the very lucrative mobile market. That’s not stopping them from jumping all in and shifting their attention from the PC industry over to the tablet industry.

The first step in this direction is the modest HP Slate 7, a $169 budget tablet that is catchy enough in the looks department but under the hood? You are probably better off spending a few extra bucks and getting a Nexus 7.

Okay, one tablet does not a directional shift make. So where is the proof that HP is slowly shifting away from the PC? The proof is directly from HP’s CEO Meg Whitman, speaking at the Morgan Stanley Technology, Media & Telecom Conference, “We’re shifting resources from PCs to tablets. The market moved very fast to tablets and smartphones, and we’ve got to now manage that transition.”

“And it’s not that HP didn’t try to manage that transition — they did with the acquisition of Palm. But as you know under the previous [management] that took a little detour to nowhere.” Meg also spoke about how quality with their upcoming devices is going to be an important focus area, and ends by stating, “Innovation is not dead at this company. So, what I did is I increased RD spending…we have to get these products that are close to market to market fast,” she said. 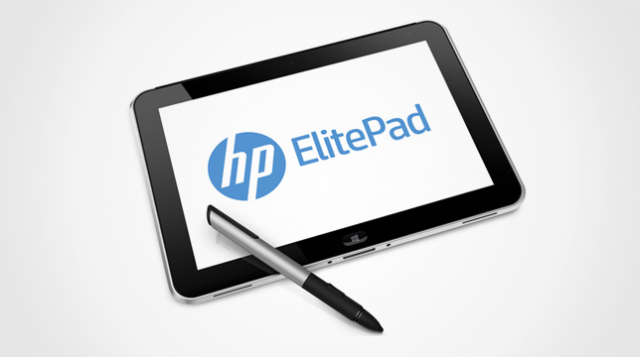 That’s a great question, and one with no easy answer. Let’s take a look at both the company’s Windows and Android efforts and where they stand.

In the Windows 8 world, HP’s current offerings are solid enough, but not exactly exciting. Nor or they really particularly innovative or different from the crowd. They have the hardware, but Windows 8 PCs and tablets from Lenovo, Dell, Asus and Microsoft seem to be taking more of the attention at this point.

Of course this could change. If HP truly is cranking up the quality, innovation and overall effort, perhaps we could see more from their next generation Windows 8 offerings?

Okay, what about Android? When the HP TouchPad firesold for just $99, it did excellent.

Many of these  buyers then turned around loaded up Android once it was properly ported to the hardware. This is probably why HP went after the low-end with the HP Slate 7. The problem was that targeting the low-end WAS an excellent idea back then. In fact, HP’s sales of the TouchPad at discount probably inspired many of the companies selling $250 (and lower) tablets today. Unfortunately, HP waited too long.

The low-end market is crowded and with Google unafraid of selling its Nexus devices at-cost, it is hard to compete here. The HP Slate 7 is a good start, but I just don’t see it gaining major traction. Of course it does have brand recognition and many consumers buying a tablet for the first time will recognize HP even over names like Asus.

What about the mid and high-end? On the mid and high-end, Android has to fight against the iPad and now even Windows 8 devices. This is an equally crowded space. That said, rumors indicate HP is working on an Nvidia Tegra 4 tablet that could have some serious oomph. If they market it right, it could certainly appeal to some.

Conclusion: It’s an uphill battle, that’s for sure.

None of HP’s tablet efforts on the low, high or mid-end (Windows 8, Android or otherwise) seem to have enough hype to sell like hotcakes alone, but is that the only way to find success? Part of HP’s success in the PC world is attributed to the fact that it has a wide range of different devices that reach the low, mid and high end crowd at very competitive pricing.

No one tablet by HP will probably generate the hype or sales to take on the iPad, Kindle Fire or Nexus 7. But combined? That’s probably the strategy that HP is banking on, though its unclear at this point if it will be enough. HP also needs to tread carefully.

HP is currently the best-selling PC manufacturer, and while it is fine to transfer some of their attention to developing the tablet market and away from the PC, they also need to remember their roots and the fact that the PC is their primary source of bread and butter. The world is heading towards mobile devices and HP is wise to head in that direction as well, but it won’t be easy.

What do you think of HP’s tablet efforts? Can they finally find a wider range of success in the tablet world?