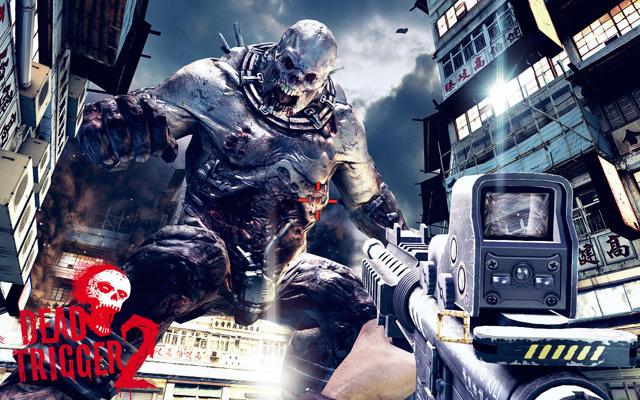 Just like Nvidia showcased Tegra 3 last year with a side-by-side comparison of games running with and without Tegra, this year at Mobile World Congress Nvidia has been showing off some gameplay comparisons with devices running the new Tegra 4 chipset.

Five new games have been announced, and below you’ll see a comparison video showing both the Tegra 4 and non-Tegra versions side-by-side. The five announced games seem to bring together a decent mix of gameplay, and although I doubt these first five games we’ll get to see on the market will be amazingly impressive, we are bound to see some beauties pushing the GPU to its limits later in the year  similarly to how Madfinger’s Shadowgun and Dead Trigger did in 2012.

CODEX: The Warrior takes a similar approach to the popular Blood and Glory titles with suped-up graphics, decent animations and detailed character models.

Carie: Blood Mansion, a gruesome action adventure title, lets you play with an over-the-shoulder third person view as you travel through a haunted house, shooting down ghouls and demons.

The last game is a anime style 3D golfing game by the name RU:Golf. Below you can see a video showcasing the Tegra 4 enabled version alongside the standard version already available on the Play Store. The video shows some neat lighting effects, but it doesn’t really give Tegra 4 the justice we’ve expected to see.

Despite the new titles, nothing seems to match the excitement I have towards the new Dead Trigger 2 that was showcased at CES 2013. Nvidia seems to have the raw power they need, but they seem to lack the developer support. If only we could get more devs like Madfinger games working with Tegra 4.