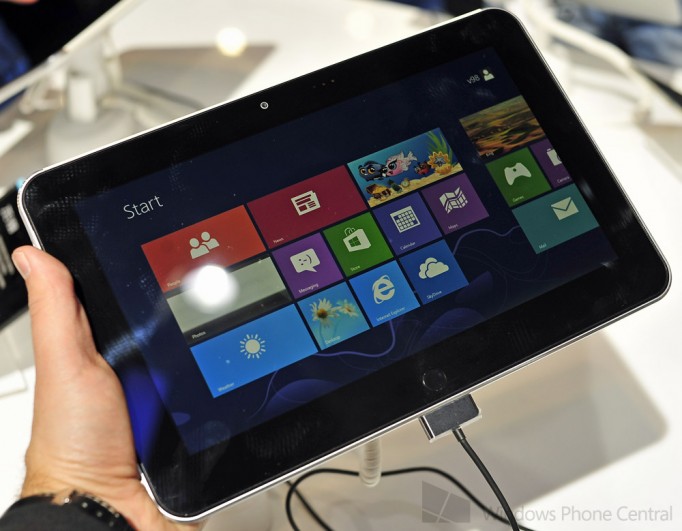 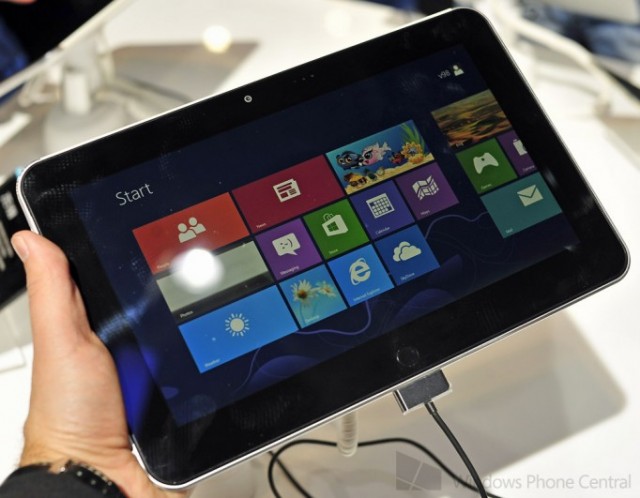 When we think of ZTE, some of you will envision the low-cost Android phones of yesteryear, while the rest of us think about the newer flagship show stoppers such as the ZTE Grand S and Grand Memo. At Mobile World Congress, show goers are seeing another side to ZTE: a Window’s 8 tablet side.

The ZTE V98 is the company’s first Windows 8 slate and it looks like they have done a great job. The design is attractive with a nice chrome strip around the edge, and hardware isn’t bad either with 1.8Ghz Intel Atom CPU and 2GB RAM driving the 10.1-inch display. They’ve even made room for 32GB of memory, and SD card reader and even LTE and GSM network support.

Windows Phone Central have managed to get some hands on time with the ZTE V98 tablet which you can see directly below:

What do you think of ZTE’s first attempt at a Windows tablet? Would you ever consider a tablet built by ZTE?