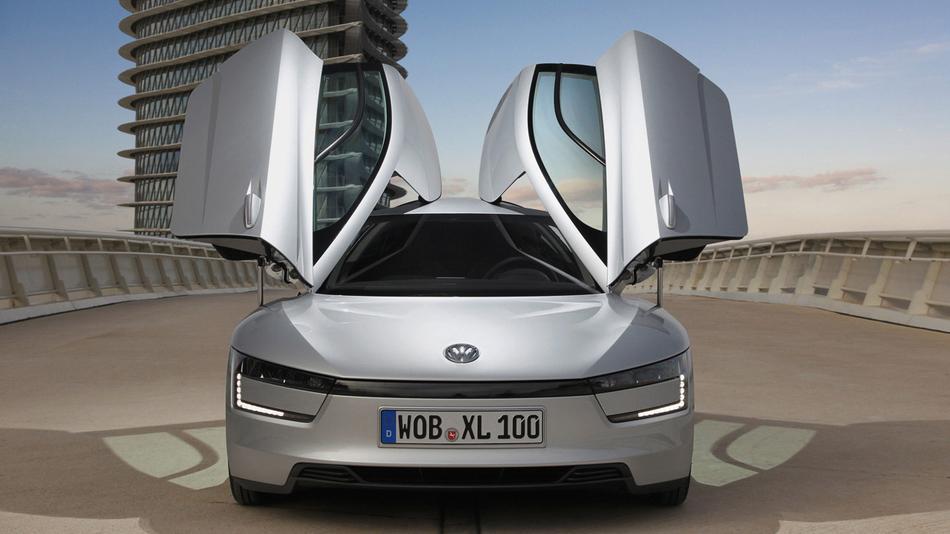 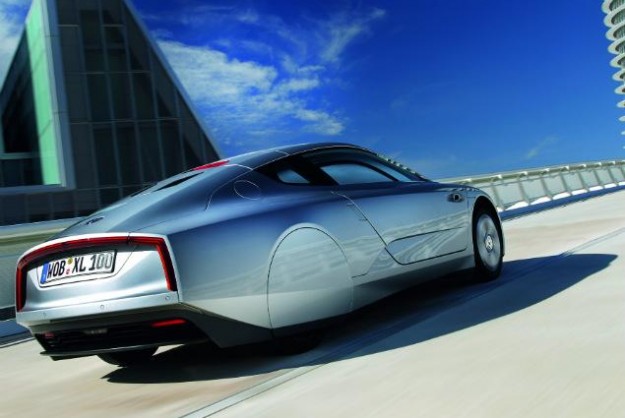 When you hear about some of the super hybrids coming out from the major auto companies, they are inevitably concepts that rarely ever make it to dealerships. That is not the case with the upcoming Volkswagen XL1, a slick new VW that can offer 261 miles on the gallon. That’s some crazy fuel efficiency.

Although it has a distinctly futuristic look, I almost get the impression that it’s a “look into the future” that we may have had a couple decades ago. The rear tires are covered up for improved aerodynamics, not unlike what we saw with the first generation Honda Insight. Other features include the gullwing doors and LED headlights. You’ll also notice that there are no side mirrors. That’s because they’ve been replaced by a camera-based system. 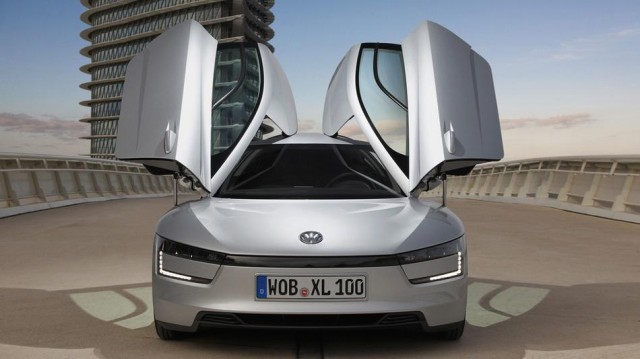 It is just a two-seater, so don’t expect to shuttle your kid’s soccer team around in this, but the plug-in hybrid system on the Volkswagen XL1 can go 50 kilometres on electric power alone. If you start dipping into the gas, then you’ll go about 100 kilometres for every liter of fuel. Beyond the aerodynamics, the XL1 is also feather light at 1752 pounds, which is about half of a typical American midsize sedan.

Yes, I realize the “XL1” name is a little misleading, because this Vee-Dub isn’t exactly extra large, but this could be a very real view into the future of commuting. No word on pricing yet, but Volkswagen is saying that they’ll go into commercial production of this vehicle. Hopefully we’ll learn more when it’s shown off in Geneva next month. 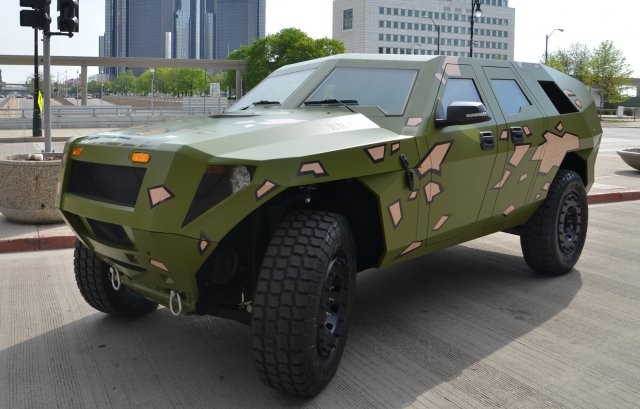