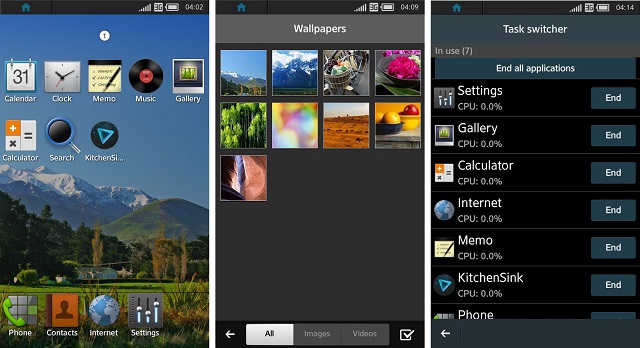 The mobile market is quickly becoming very crowded. We already have iOS and Androd leading the pack, with Blackberry and Windows Phone (and even Windows 8 to some extent) duking it out for that precious “third place” position. Is there room for more contenders?

Like it or not, they are coming. While many alternative operating systems have existed for a long time now – like Symbian and Aliyun – many of these alternatives are only popular in the developing world and really don’t generate much excitement or hype, even if Symbian was pretty big during its height.

Ubuntu, Firefox OS and Tizen on the other hand are all receiving quite a bit of attention. So where do they sit so far? 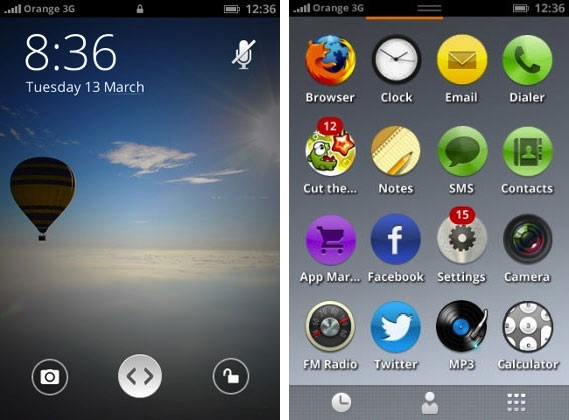 At MWC 2013, Firefox OS in particular has seen quite a bit of love headed its way with the general consensus being that its current hardware isn’t exactly great, it has some bugs but underneath these problems is tons of potential.

The idea of an OS that is all about open web standards isn’t exactly new, and Firefox’s implementation is somewhat like a cross between Web OS and Chrome OS in that regard. It has apps and all of these apps can be locally stored and used offline, but they can also be used directly from the net if you don’t want to install the directly for whatever reason.

Lot’s of folks are interested, actually. To name a few vendors, we have Alcatel, LG, ZTE, Sony and Huawei. Carriers include Deutsche Telekom, Telefonica and likely others that have yet to come forward officially.

At launch, it will be the developing world. The current handsets we’ve seen are very basic with single-core processors and 256MB of RAM. That said, the company also plans to bring its OS to lower-end and even eventually mid-range markets in North America, Europe and elsewhere down the road, likely through carriers like Sony. 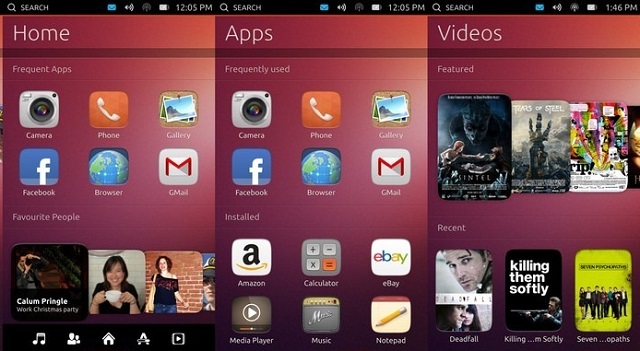 Ubuntu (unofficially referred to as Ubuntu Touch) too has been called out for having tons of potential with its very scalable OS that works with phones, tablets and computers. At its heart the OS is the same for all the platforms but presents different UIs depending on the situation. In fact, if you plug a monitor, keyboard and mouse into a Ubuntu phone you would be presented with the full desktop UI and experience.

There is plenty of promise for Ubuntu on mobiles. That said, the early preview of the tablet and phone has been considered less than great with many problems to work out between now and when it is actually ready. For example, mobile broadband currently isn’t supported. Again, it is an early preview and not meant to be a daily driver.

Officially? No vendor or carrier has been announced. Still, there are likely at least a few vendors and possibly even a few carriers in the background that are working with Canonical to get Ubuntu out onto the market, but right now we haven’t had any official names dropped.

Those that love customization, tweaking, power and scalability. In short, Ubuntu is the dream OS for the power user. The question is whether it can become a reality or if it really is nothing more than a pipe dream. At this point, it is hard to say for sure.

Last but not least is Tizen. Like the other two newcomers, its demonstrations haven’t been perfect just yet either. The device was seen at MWC running on Samsung test hardware and while it looked nice enough, the browser had stuttering issues during scrolling and other bugs to work out once again.

Tizen has a lot of major backing, being developed by Samsung and Intel and many others such as SK Telecom, Sprint, Vodafone, Fujitsu, KT, NEC and Panasonic. Samsung has even added a little extra support in the form of blending parts of its older Bada OS into Tizen.

Honestly for Samsung it is about not placing all of its eggs in one basket. Instead of completely relying on just Android, they now have Tizen and Windows Phone 8 as alternatives. The target audience with Tizen isn’t quite as clear as Ubuntu or Firefox OS.

From what we are seeing, Samsung and partners will likely produce handsets in both low, middle and high-end ranges so I guess the best answer is that the target audience is those who aren’t quite satisfied with Android, iOS or any of the other options on the market right now.

All three newcomers are far from finished products and have a long ways to go, but they all also have tons of promise. It remains unseen how much they will directly clash since they are somewhat have distinct plans in mind, but I’m sure there will still be some rivalry between the three as they attempt to emerge as a fourth place contender and even take a stab at competing against Blackberry and Windows Phone, perhaps.

Honestly, as it stands, Firefox OS seems to have the most launch partners ready to go, with Tizen not too far behind. As for Canonical? Right now their support is limited, though that could change. Of course its extremely open nature (even more so than Firefox OS) means that it might not see tons of love from many major carriers especially in countries like the United States.

What do you think of the three newcomers? Which do you feel has the best shot at really turning into something big? Conversely, do you feel the market is way too crowded for either of the three to make any major impact?