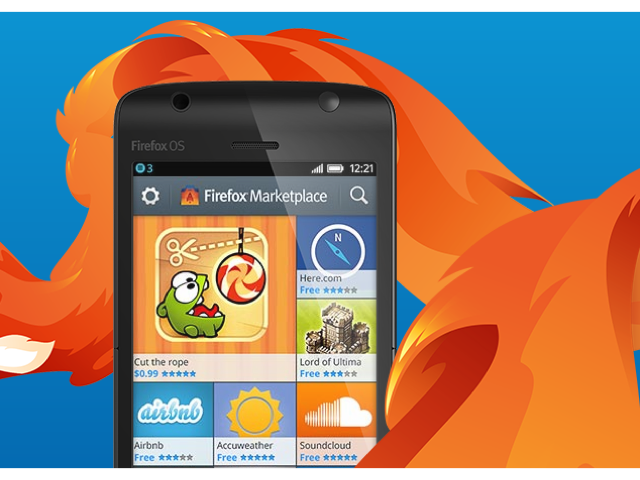 ZTE, Alcatel, LG and even Sony are all taking a great deal of interest in Mozilla’s FireFox OS, and already have a couple of entry-level phonesare  ready to go on sale sporting the new system, but Android powerhouse Samsung isn’t biting.

The low-cost nature of FireFox phones makes them ideal candidates for developing smartphone markets, and that is exactly where Samsung sees it’s own Tizen powered phones. Samsung are investing a lot in to Tizen, and have just announced that they have combined their Bada OS into the platform.

Mozilla’s OS is still in the early days and manufacturers are adopting the OS, but if we were them we would prefer the mighty Samsung as a powerful partner rather than competitor. What do you think of Firefox OS, can it compete in the fierce mobile market? How about Tizen?