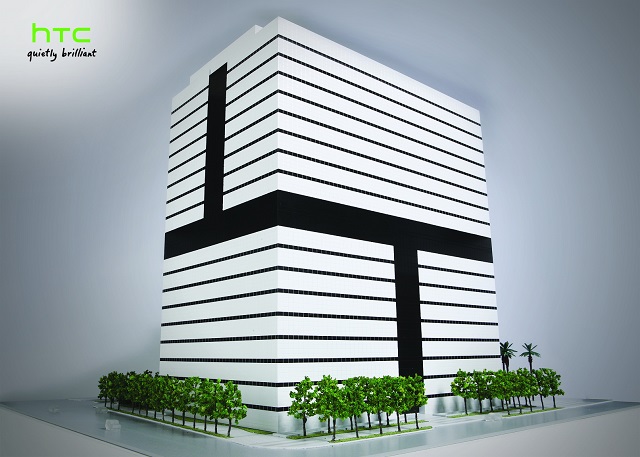 At MWC 2013 we saw two new lower-end handsets from Nokia, but new rumors from known mobile-tech leaker EVLeaks indicates that HTC has something new in the Windows Phone 8 arena planned for the not-too-distant future. The upcoming handset is said to be called the HTC Tiara, though it has yet to be confirmed by HTC.

Outside of the OS update, the Tiara has specs very similar to the recently released HTC One SV: a 1.2GHz dual-core Snapdragon, a 4.3-inch Super LCD2 with 217ppi and WVGA resolution, 1GB Ram, 8GB storage, an 1800mAh battery, and cameras on the front and back.

Again, none of this is confirmed at this point, so take it with a grain of salt. What do you think of the so-called “HTC Tiara” – interested in what HTC is cooking up in the Windows Phone 8 world or not?