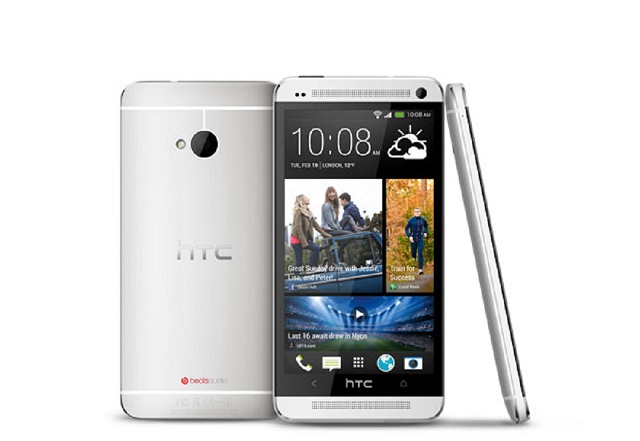 Last year HTC was too busy introducing as many handsets as they could into their smartphone line up and that strategy ended up confusing all the customers. HTC seems to have learned their lesson and has announced that their newly unveiled HTC One will be the only flagship smartphone from the company for this year.

The new strategy will certainly help them as they can finally focus on marketing one handset across different carriers, instead of launching different phones and then getting busy with tons of research and updates. Of course this does not mean that there won’t be any other mid range handsets from the company, but we definitely won’t see an HTC One+something anytime in 2013.

But then what about Verizon? The One has been confirmed to be heading to AT&T, Sprint and T-Mobile in the near future, but no announcements regarding a launch on Verizon, though there are rumors that the leaked HTC DLXPLUS is Big Red’s One. Or maybe both the carrier and the company are satisfied with the performance of the DROID DNA.

Whatever happens, it seems that things may finally be getting better for HTC this year, if they play their cards right. So, do you want to play with the HTC One? Or are you looking forward to the GS 4? Or maybe something big?