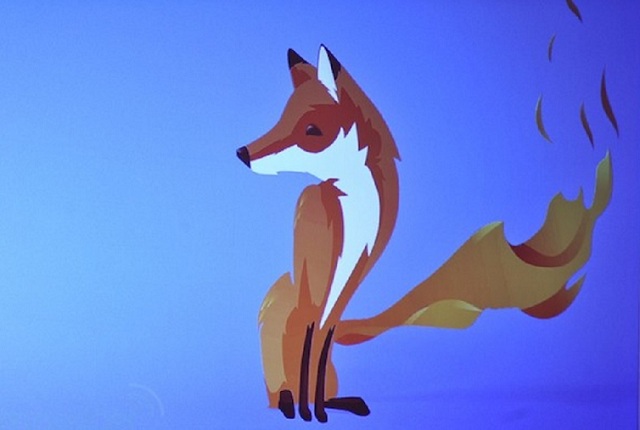 Huawei, ZTE, Alcatel, and LG are already into Firefox OS and now Sony, too. Sony has announced that it has partnered with Telefonica for developing a device that will run Mozilla’s browser-based Firefox operating system, and the company expects to bring out the handset in 2014. It appears like the Sony Mobile engineers are already working on a project to meet that goal.

Sony, as you know, is currently into Android as its mobile solution. The question is whether indulging into the Firefox OS will do them any good. Firefox is meant to be used with web apps. You might remember that back in 2007 the iPhone also came out with a web app experience, but later Apple changed plans which resulted in the App Store. So will the Firefox OS survive in the web app space given up by the iPhone?

It will be difficult fighting against iOS and Android, but the Firefox OS can certainly take advantage of the work done by programmers for creating websites and web apps. That it targets the developing world and low-cost smartphone market could help it form a niche as well. What do you think?