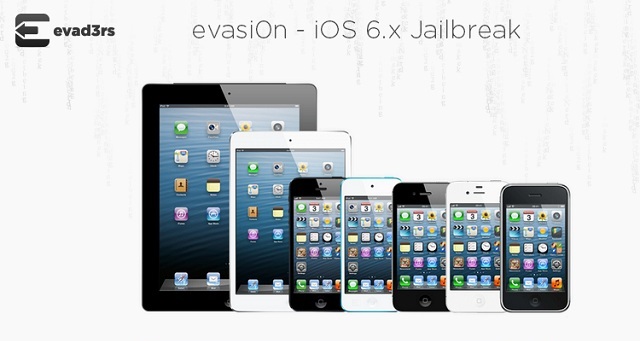 Enjoying that nifty new Evasi0n jailbreak? Glad to hear it, even if Apple isn’t. It seems that iOS 6.1.3 is on its way and Apple has patched at least one of the exploits used to provide an unteethered solution for iOS 6. The udate is currently in beta 2 and so it won’t be terribly long until it starts rolling out.

Translation: If you like jailbreaking and are rocking Evasi0n right now, you might want to hold off on upgrading to iOS 6.1.3 until an alternative method of jailbreaking is discovered.

The good news is that the folks that make jailbreaking possible are some very savvy folks and will not doubt eventually find a way around Apple’s best efforts to thwart users from enjoying their iDevices to the fullest.