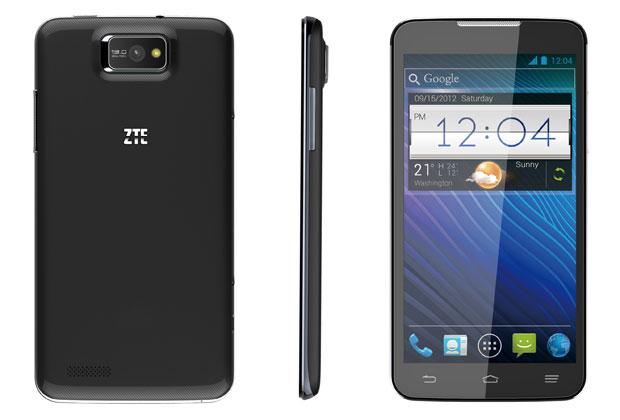 The ZTE Grand Memo has now officially be revealed at MWC. Even more exciting, this is the first officially announced Qualcomm Snapdragon 800-based smartphone.

The ZTE Grand Memo certainly seems to pack quite a punch. On the software side we get Android 4.1, running ZTE’s skin, Mifavor UI on top. The UI is “specifically designed for smartphones” according to the release, though most users prefer a stock Android experience whenever they can – though most major vendors seem to ignore that fact.

So what do you think, are you excited about the Grand Memo or not? Share your thoughts below.