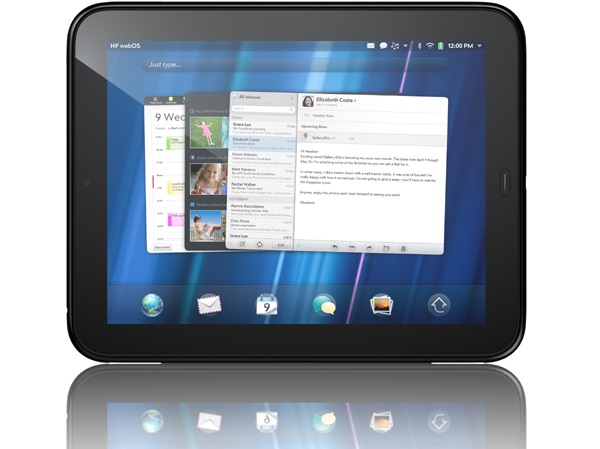 Palm wowed the world when it first unveiled the original Palm Pre with webOS, and everyone said that this could be the platform to take down the iPhone. That didn’t happen, but HP saw promise and decided to buy up that business to do the webOS thing itself. That didn’t work out either. We would think that webOS would be put out to pasture, but it has been supported by Open WebOS. And now, it’s getting another injection of possibilities.

After going through Palm and HP, webOS is now apparently being purchased by LG. The apparent plan is that webOS won’t appear on LG smartphones, but rather it will be used on LG Smart TVs. That’s the current plan, but LG isn’t ruling out the possibility that webOS could be adapted for their smartphones and tablets, too. That won’t be for a while though, as “we’ll apply this to the TV only” for the short term, said LG CTO Dr. Skott Ahn.

This also isn’t to say that LG is purchasing the entirety of webOS from Palm. It is acquiring the websites, documentation, source code and team for the client side, but it’s simply licensing other aspects like the webOS patents, apps catalog, updating system and several cloud-related components.

What’s interesting is that Dr. Ahn also mentioned that Android could be used “together” with webOS in some capacity, though he says the “cards” UI of webOS may provide a better user experience overall. Could this mean that the next skinned version of Android coming out of LG will utilize the webOS-inspired card system? And how will this be applied to the smart TV? I guess we’ll just have to wait and find out.