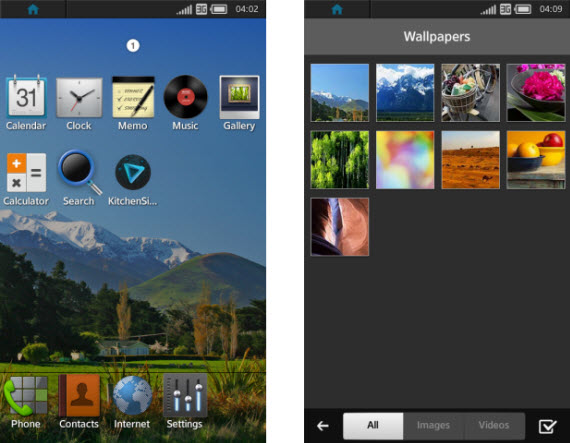 When it comes to mobile operating systems their are the giants, iOS and Android, next we have those with fewer users such as Windows and Blackberry, and there are the new comers like Firefox and soon Samsung’s Tizen OS powered offerings.

Apparently the Tizen Association are readying to make some sort of announcement concerning a Samsung manufactured phone running the highly customisable Tizen OS. While we currently don’t know what the specs will be, it is a safe bet to assume the Samsung Tizen device will be a mid-to-high end phone rather than the budget Firefox models we’re seeing.

Tizen OS is said to suit power users who enjoy full control over their operating systems, which could lure current Android and iOS users over to the new system. Of course that is also what Ubuntu for Phones is attempting to do when it launches later this year.

While Tizen looks interesting enough, it is never easy to break into the OS market, even if you are an established player like Samsung. What do you think of Tizen, does it stand a chance?