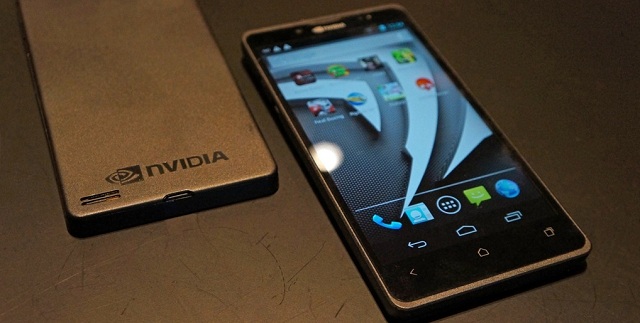 Qualcomm has been getting more attention in the mobile space of late, but NVIDIA appears to have an answer. Say hello to the NVIDIA Phoenix powered by the Tegra 4i, the chip that combines LTE with quad core.

But the high end 5-inch handset, which boasts a 1080p display and a 13 megapixel cam, you see above, is not for sale. It’s just a reference device meant to end up at the labs of various manufacturers who can develop their own smartphones with NVIDIA’s new tech inside. NVIDIA’s ultimate aim is to build “mainstream superphones”, devices having today’s highest specs with tomorrow’s mid range price tags.

The Phoenix is a reasonably powerful device, even if it is nowhere nearly as powerful as the NVidia Tegra 4 processor, it is still a reasonable step up from the Tegra 3.  According to available info, we can expect devices with the new tech to hit the market in less than a year. We will keep you updated, but in the meantime check out 4i’s graphics performance in the video below:

So what do you think, impressed by the performance of the NVIDIA Tegra 4i or not?