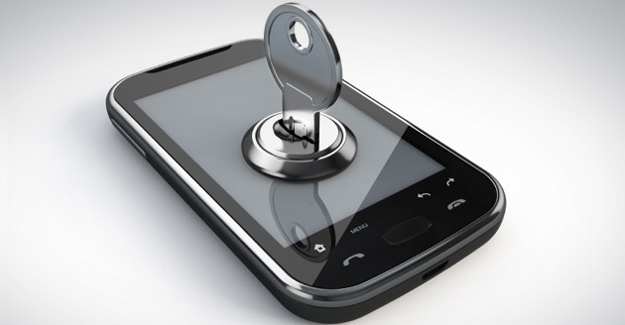 In order to gauge the issues that matter the most to Americans, the White House launched a petition website some time back. If your petition reached 30,000 signatures, the White House would have to offer some sort of official response. That threshold turned out to be too low–as even a petition to build a Death Star made its way through–so they raised the bar to 100,000 signatures. And now something very important to cellular enthusiasts has hit that bar.

Late last year, a bill passed that effectively banned the aftermarket unlocking of cell phones if they were not done by the original carrier. This went into law earlier this year and mobile enthusiasts were none too happy about it. After all, I paid for this phone, I signed a lengthy contract, I should be able to do with this phone whatever I want. If I want to pay an early cancellation fee and move to another carrier, I should have that freedom. And at least 100,000 people agree.

The petition reached the minimum threshold just in time and now the White House must offer an official response regarding making the unlocking of cell phones legal again. The unlocking cell phone petition page seems to be down at the moment and we’re not really sure why, but it did reach the necessary minimum. The White House is going to keep its word, isn’t it?

Remember that this doesn’t mean the Obama administration is compelled to lift the unlocking ban; it just means they have to give us a thoughtful response. That’s something, I guess.