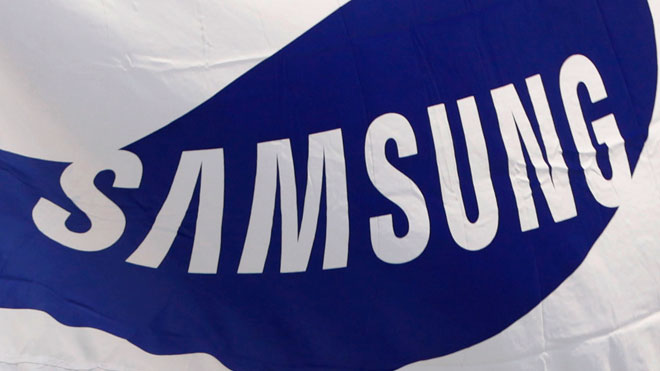 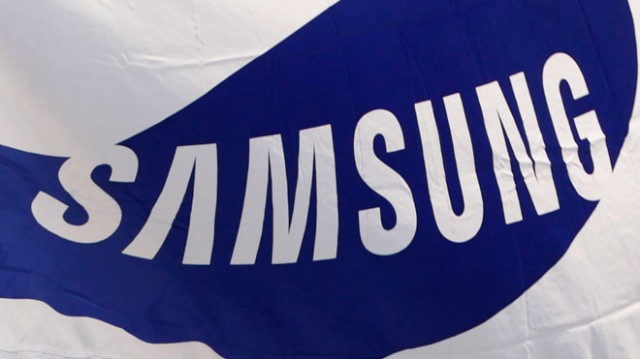 Waiting anxiously for ‘real’ news about the Samsung Galaxy S4, beyond what the rumor mill is churning? Your chance is coming. Samsung has now confirmed that the rumored March 14th launch event for the Galaxy S4 is a go.

“We introduced the Galaxy S III in London last year,” says JK Shin of Samsung. “This time we changed the venue (now to New York)… as we were bombarded with requests from mobile carriers to unveil the Galaxy S IV in the country”.

While the existing rumors give us quite a bit of details about what we might expect from the Samsung Galaxy S4, we really officially know little about the upcoming handset. Still, it’s hard not to get excited, especially if you are a Samsung and Android fan.

What do you most want out of the next generation Samsung Galaxy S?