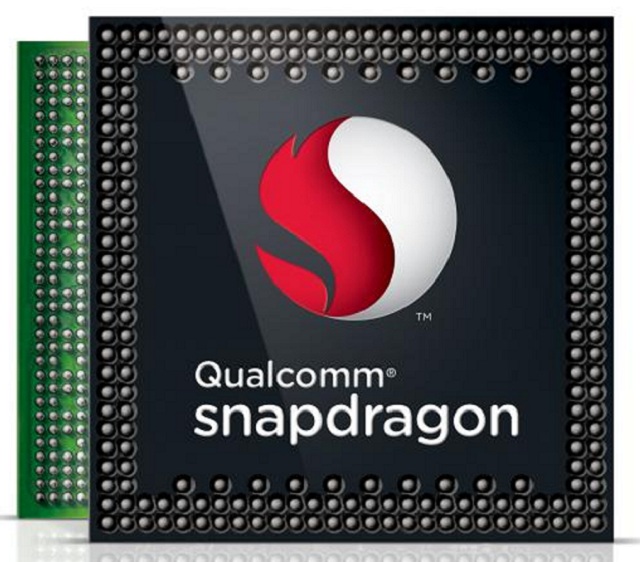 There is strong rivalry between Qualcomm and Nvidia on the market but lately the momentum appears to be swinging in the former’s direction. As you might already know, the LG Optimus G Pro and the HTC One are coming with the Qualcomm Snapdragon 600 processor. And now, right after Nvidia unveiled their newest chipset, Qualcomm has announced their 200 and 400 chips.

The new chipsets are meant for entry-level and mid-range smartphones, and for the high-end devices the company already introduced the 600 and 800 processors back in January. The newly announced chips are coming with improved battery life, better performance and connectivity.

The Snapdragon 200 is coming with quad ARM Cortex-A5 CPUs which will run at 1.4GHz per core and an Adreno 203 GPU. You will also get support for 8 Megapixel cameras, HD video playback, GPS, and it features better battery life as said earlier and Multi-SIM capabilities, so it see quite a bit of popularity in Asia as well.

The 400 chipset will be available in two configurations: dual Krait CPUs at 1.7GHz per core or quad Cortex A7 at 1.4GHz. You will be able to enjoy 3D gaming with an Adreno 305 GPU and get support for up to a 13.5MP snapper.

According to the company, 55 Snapdragon 800-powered devices should be available by the second half of 2013. No info on which all devices will be powered by the newly announced processors. But we will keep you updated, so stay tuned.