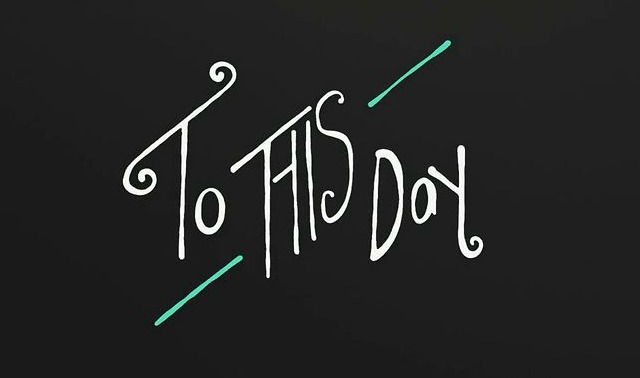 Every single day, we write to our readers about the latest and greatest technology. But it is not everyday that we have the chance to bring you something truly moving and special.

To This Day is the title of Shane Koyczan’s animated YouTube video that was released just 2 days ago on February 19th. Already, the video has been seen by millions and is going viral all over the web. Take a look and see why it has become so popular:

The video itself is based on an actual poem written by Shane called “To This Day”. The animations that make up the video were done in 20 second pieces by animators and motion artists. With the powerful voice bringing them all together, this video has some of the best animations on YouTube.

“I wrote To This Day, a spoken word poem, to further explore the profound and lasting impact that bullying can have on an individual”. If you have ever been picked on or bullied, I assure you that Shane Koyczan can help you make light of it.

It is incredible to think that in less than 48 hours, modern technology has allowed for this video to be watched millions of times. Of the 72 hours of video uploaded to YouTube every minute, this 7 minute long video is out to make a difference.

What did you think about the video and the animations? How do you feel about the message that it conveys about bullying? Let us know in the comments below.