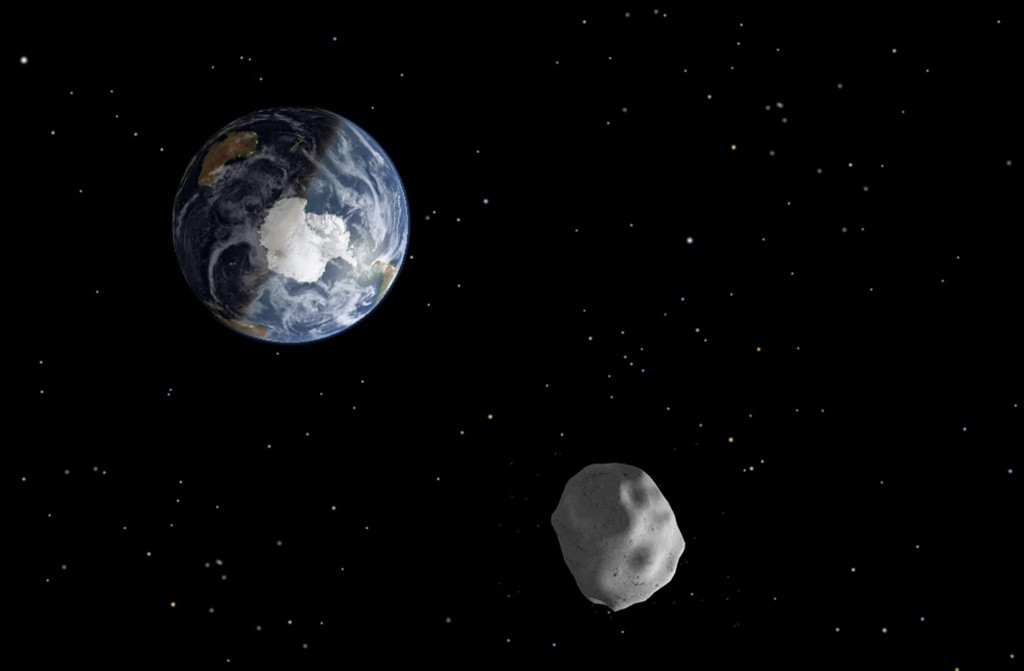 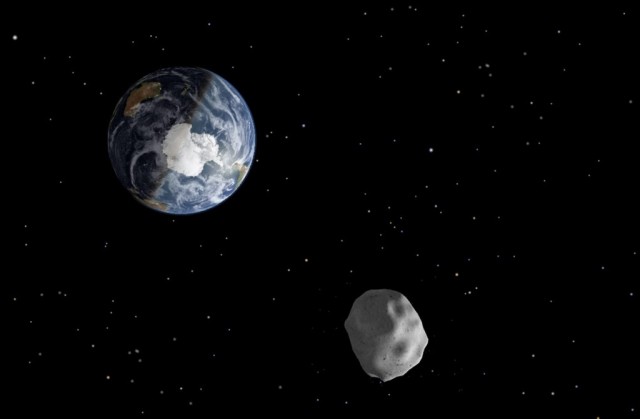 Just recently we encountered the close passing lose passing of the asteroid DA14, which cam as close as 17,000 miles away. While that is a reasonable distance, it is the closest any object of that size has ever came in recent yimes.  That coupled with the meteorite that smashed Russia the day before and even the most unshakable man I’m sure had at least a flighting thought of concern about these events.

Mr Colin Legg, a photographer created a time lapse of the passing from Western Austrailia (below), with his 5D Mark II and a 6D pointed towards the heavens.  While its size isn’t staggering in comparison to the other space lights, the speed of the asteroid is a bit jarring.  It’s easily seen going from top center to center right.  The event was not visible without the assistance of a high powered telescope or camera.

While we obviously survived the event, it makes me think, how soon could they have really known it wasn’t going to collide with Earth?  And how would you like to be the dude with that job?  Watching it on a collision course, tracking it, no thank you!