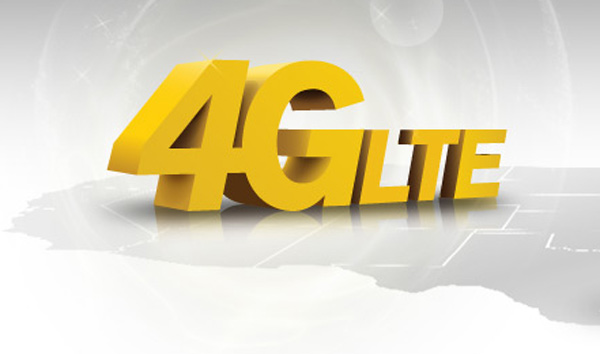 The other carriers may already be rocking some 4G LTE high-speed action, but Sprint is slowly but surely catching up at this high-speed game too. San Francisco got its first taste of Sprint LTE about a month ago, but now coverage has expanded in “some pockets” of the city that were missing out the first time around.

Sprint has also started to roll out more 4G LTE coverage in other cities across the United States too, including New York City and Washington, DC, as well as some parts of the state of New York, plus select cities in Florida like Jacksonville, Miami and Tampa. The San Francisco coverage has been spotty at best, so hopefully this added rollout will help. That said, Sprint isn’t ready for a full commercial launch until they can get “a density of sites to indicate that our customers should consistently have a great 4G LTE experience,” according to company spokesperson Kelly Schlageter.

You can check the Sprint website directly for coverage maps to see if you’ve got any 4G LTE happening in your area. As this coverage expands, the secondary hope is that FreedomPop–which uses the Sprint network–can make the leap from WiMAX to LTE too. Sprint has indicated that it is slightly behind its original goal of “near nationwide” LTE by the end of 2013, but they should have coverage for 250 million Americans by early next year.