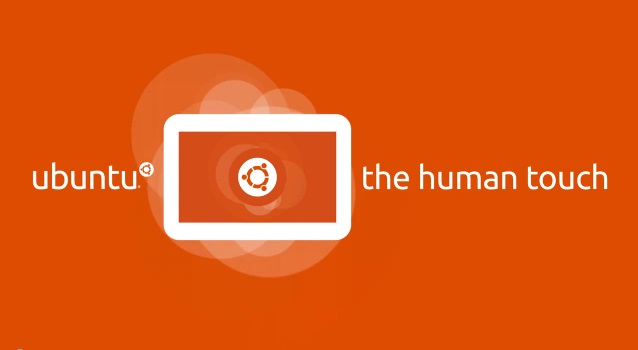 Today Canonical unveiled their Ubuntu for tablets interface, and it looks every bit as intriguing as what they are attempting to do with Ubuntu for Phones.

The new UI is capable of supporting touch screens from 6-inches up to 20 and looks quite similar to Ubuntu for Phone. There are quite a few interesting features here, like the ability to run phone apps on the right side of the tablet while still running full tablet apps at the same time.

Multi-tasking certainly does look like a priority with Ubuntu for Phones and Tablets, something that personally I believe modern mobile platforms are largely lacking right now.

So when is it coming? Unfortunately there doesn’t seem to be a specific vendor at the moment, or at least if there is Canonical isn’t yet ready to reveal them. While hardware partners are certainly needed for Ubuntu to take off in the tablet world, the good news is you don’t have to wait that long to try it out.

Both Ubuntu for phone and tablet will be available as a preview starting this Thursday. The phone version will work with the Galaxy Nexus or the Nexus 4. The tablet version is compatible with the Nexus 7 or Nexus 10.

While there is a lot more juicy features about this platform, I think it is best to just watch the official video and let it do the talking to give you a more hands-on look:

I’m personally excited by this one, though I have a feeling it will continue the Ubuntu tradition of being more of a niche product more than anything, despite Canonical’s attempts to take the platform into the mainstream. What do you think of Ubuntu for the tablet, interested or not?