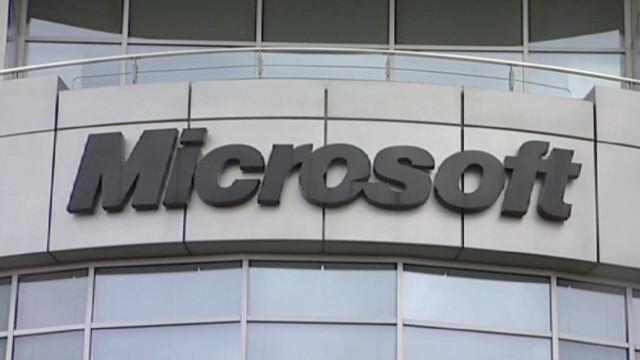 Microsoft has been on the hot seat ever since Windows Vista slipped out of Redmond. Windows 7 and 8 made up for the losses with slightly different user interfaces and less bugs. Despite the improvements, Microsoft reportedly has much more up their sleeve codenamed Windows Blue.

A listing on Microsoft’s Careers site for a software development engineer confirms that Windows Blue is in the works:

We’re looking for an excellent, experienced SDET to join the Core Experience team in Windows Sustained Engineering (WinSE). The Core Experience features are the centerpiece of the new Windows UI, representing most of what customers touch and see in the OS, including: the start screen; application lifecycle; windowing; and personalization. Windows Blue promises to build and improve upon these aspects of the OS, enhancing ease of use and the overall user experience on devices and PCs worldwide.

Another job posting excerpt can be found on twitter stating that the Excel Office Mobile team is looking for someone to help develop a quality excel app for Windows Phone Blue. The reference to Windows Phone in this job listing further confirms that Microsoft is preparing either a full update to Windows or a small update comparable to the incremental OS X updates (Snow Leopard, Lion, etc.).

For all of you looking to give Microsoft your résumé, the link now leads to a page stating that “This Job is no longer available”. The job was only spotted 3 days ago. Microsoft either filled the spot very fast or decided to take it down in response to all of the coverage it received.

Do you think that it is about time Microsoft put an improvement plan like Windows Blue into place? Are you excited or anxious to see what comes next? Let us know in the comments below.