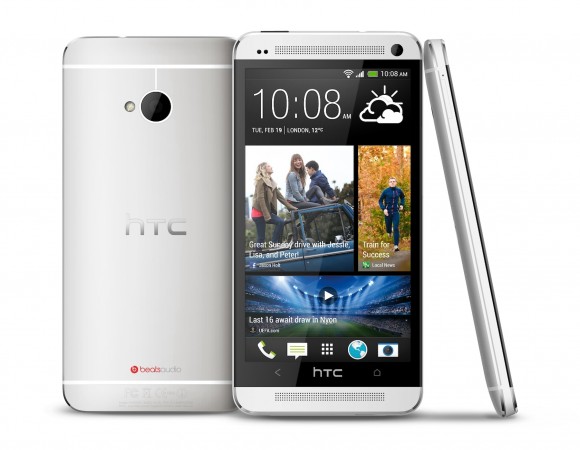 Previously known by its codename, the HTC M7, the HTC One is now official, as revealed at today’s dual launch event in New York and London.

While some rumors seemed to indicate that the HTC One would feature a Qualcomm Snapdragon S4 Pro quad-core processor, the good news is that the One springs for the next-gen Snapdragon 600 instead, the same processor heading to the LG Optimus G Pro.

Here’s the full specs as we now know them:

For those wondering about the 4MP Ultrapixel camera, HTC claims that the “ultrapixel” will enable to the device to take sharper, less noisy images even in low lighting that even at a lower resolution will supposedly craft a high-quality image. Again, can’t really judge the camera until we get more hands-on looks at what it can bring to the table.

What do you think of the HTC One, are you impressed or do you think it’s too late for HTC to regain their lost marketshare against bigger players in the Android world, like Samsung?