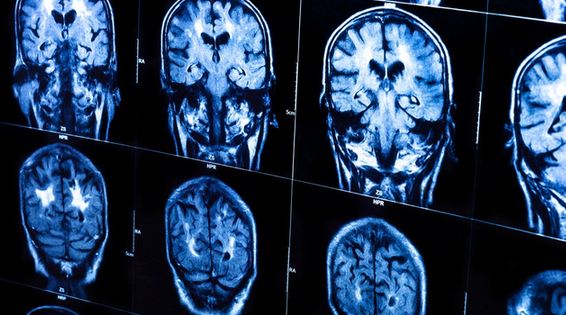 By most accounts, the human genome project has been a resounding success. Now, the Obama administration is looking to continue that scientific success with a new project to map the entire human brain. As much as we may be learning about Mars and other far away lands, we still have a lot to learn about that mushy stuff between our ears.

We’re hearing that the announcement will come as early as next month and it is being proposed as a ten-year project to learn everything we possibly can about the human brain. The project will cost billions of dollars, to be sure, but it should yield some fascinating discoveries that can be applied to the understanding and treatment of conditions like Alzheimer’s, autism and schizophrenia. It’ll also help to create all kinds of jobs and, hopefully, result in some growth in the market too. It’s a win-win-win if it turns out anything like the human genome project. That cost $3.8 billion dollars and it “returned its investment over 100-fold.” And let’s not forget about all the invaluable research.

Combined with ongoing research like what we’ve seen with superpowered Terminator-vision lab rats, there are literally no limits to what this 10-year project may be able to yield. The human brain is remarkably complex, so it’s pretty safe to say that we’ve only begun to scratch the surface. The project involves not only scientists and government agencies like DARPA, but they are also “planning meetings” with companies like Google, Qualcomm and Microsoft. Perhaps the next-gen Google Glass could be a neural implant?