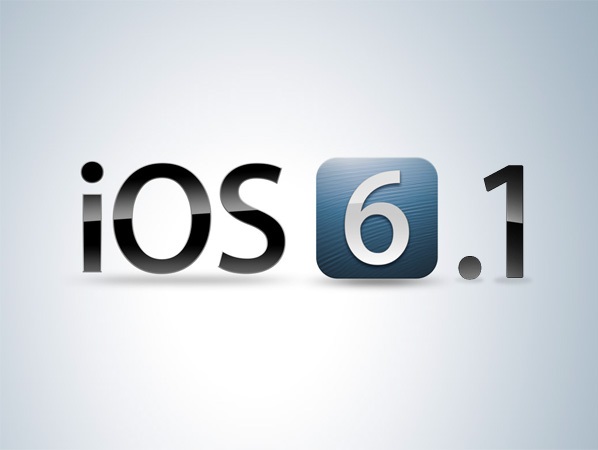 It looks like iOS 6 can’t get a break. Every reason released so far has focused on a few pretty serious flaws or bugs, the latest dealing with a by-pass system for a user’s passcode.

This system works through a series of button pushes that could nullify your passcode, offering an intruder access to your photos, calling logs, voicemail and more. This is a serious security flaw, but the good news is that Apple is usually rather quick to deal with such bugs.

What does Apple have to say about the issue? “Apple takes user security very seriously,” said company spokesperson Trudy Muller just last week. “We are aware of this issue and will deliver a fix in a future software update.”

According to iFixit, they believe that it seems likely, based on Apple’s history and other factors, that iOS 6.1.2 will arrive in the next few days and will bring with it a solution to this security problem. Are you worried about this security flaw or do you fill that odds of it actually being used by someone is too low to cause much concern?