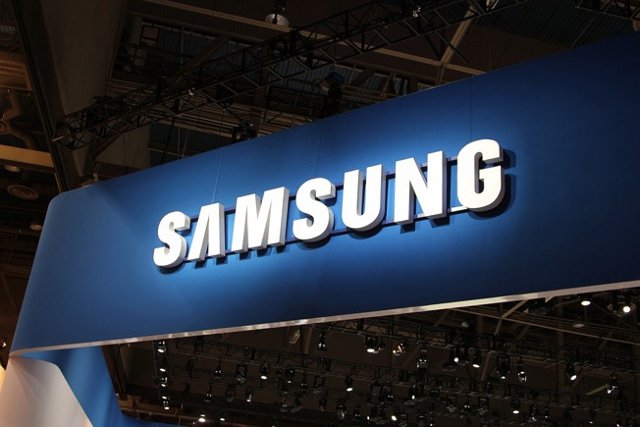 New rumors surrounding the Samsung Galaxy S4 seem to be turning out every day now. The latest S4 news is all about the GS4’s benchmarks.

The benchmarks indicate the phone has a 1,920 x 1,080 HD display, a 1.9GHz processor, and a Qualcomm Adreno 320 GPU. There is no indication on the CPU’s model type, but more than likely it is Qualcomm processor, hopefully the Snapdragon 600 APQ8064T – if rumors are to be believed.

While its a little strange that Samsung isn’t using the Exynos here, the American version of the Galaxy S3 also used a Qualcomm processor, so I suppose its not all that strange of an idea.
The only strange thing in the benchmark is the final result, a 58.70 NenaMark 2 result. This is actually close to the Galaxy Note 2’s score, while the Korea GS4 benchmarks blew the Note 2 out of the water in GLBenchmark, so why such a big difference here?

It’s hard to say, though hopefully we will know more soon enough.