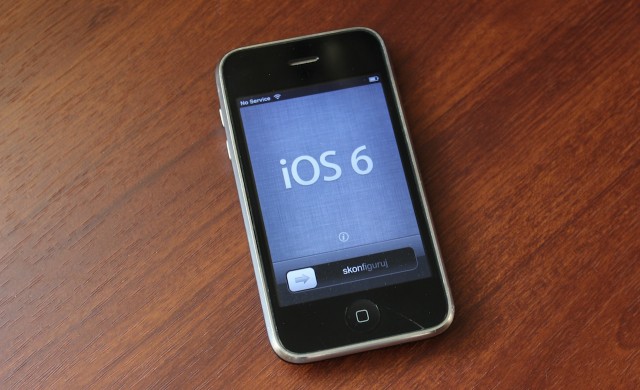 After iOS 6.1 was released, a few issues became prevalent relating to the lock screen and Microsoft Exchange. The first of these two issues is a major security flaw that could potentially allow anyone to bypass your phone’s lock screen. But only if you can remember the steps. Jump to the bottom to see how it’s done.

In response to both of the issues, an Apple spokesman has already commented saying, “Apple takes user security very seriously. We are aware of this issue, and will deliver a fix in a future software update”.

Unlike most of the past grumblings about iOS 6, these issues are not cosmetic or even causing devices to crash. Instead, the flaws could potentially allow anyone to access contacts, call logs, messages and pictures on a device by bypassing the lock screen.

Hang tight iOS users. We have already received the 6.1.1 update on an iPhone 4S and Apple has made a support page about the update. For those of you who are still experiencing problems with Microsoft Exchange or want to play with the lock screen flaw, scroll down for instructions on both.

Here are the steps to fix the problem according to Apple’s support website:

Here are the steps as provided by videosdebarraquito. Use for good, not evil!

“-Go to emergency call, push down the power button and tap cancel.
-Dial 112 and tap green and inmediately red.
-Go to lock screen.

Have you been having software issues with your iOS 6.1 iDevice? Did you already update to iOS 6.1.1? Let us know in the comments below.