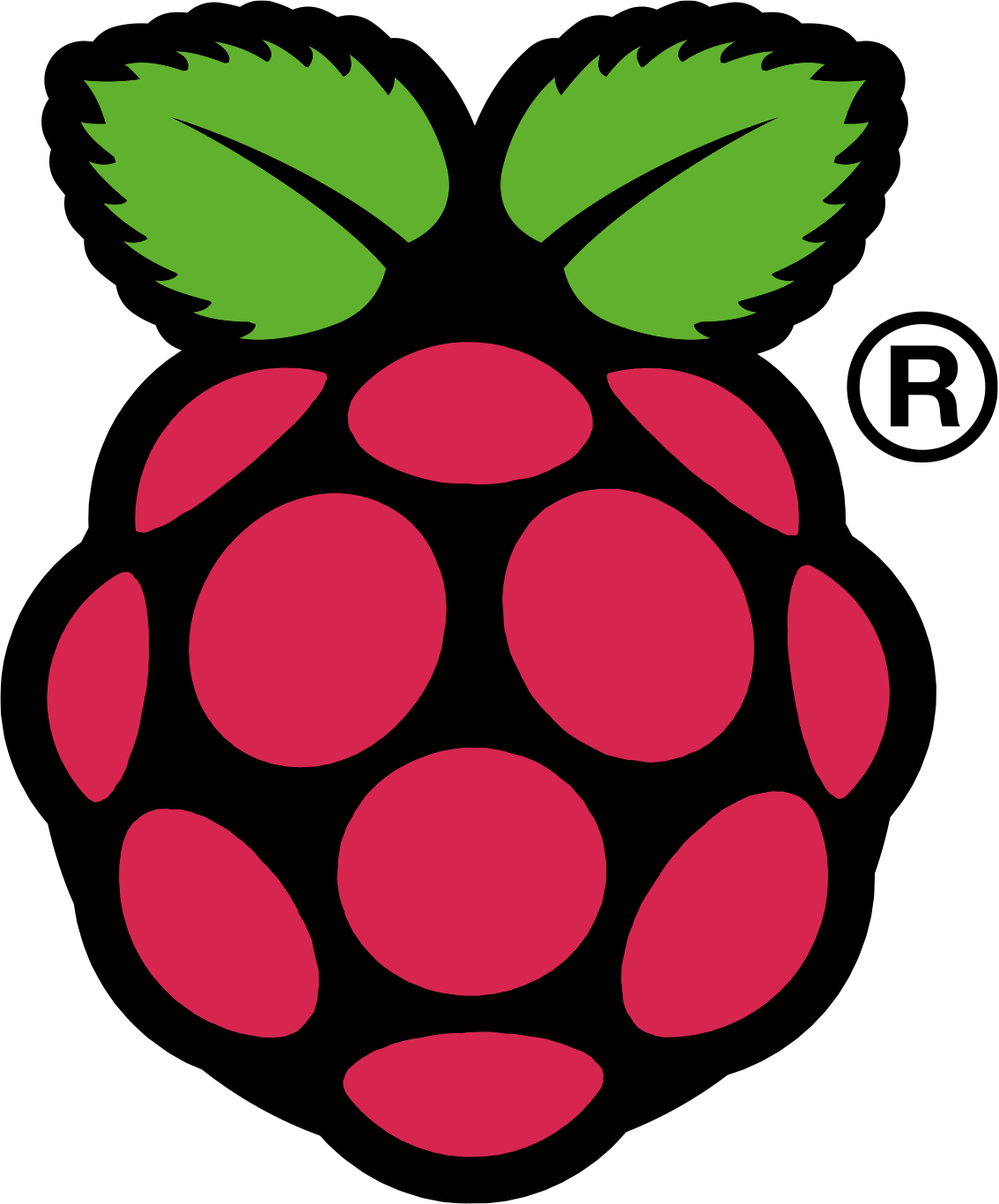 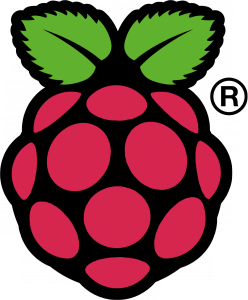 If you’ve been enthusiastically following the progress of the Raspberry Pi and other projects involved with the cheap micro-PC, then you’ll be aware of Raspbmc already. For those that don’t know, Raspbmc is a minimal Linux distribution based on Debian that brings XBMC to Raspberry Pi.

The Raspbmc team has been going all out for a whole year now, and the software has now finally reached version 1.0, and the download is available to everybody over at their website.

The free and open source distro can be copied via an SD card from the website and booted on your Rasberry Pi with ease. You can also purchase licenses from the Raspberry Pi store for MPEG-2 and VC-1 hardware decoding for a small amount of money, allowing you to raise the full potential of XBMC’s media features.

You can learn more about Rasbmc on their website.