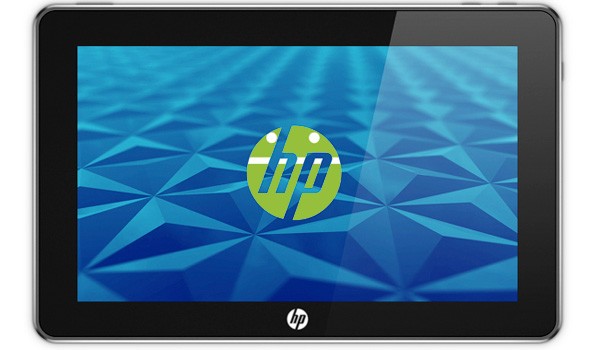 The days of HP’s WebOS are long behind us now. Since the failure of their WebOS tablet efforts, HP has focused only on Windows devices, but this could soon be changing.

Reportedly, HP is preparing to enter into the Android tablet business by creating an Nvidia Tegra 4 device. With a modern A15 design, the Tegra 4 is a powerful chip, so certainly a good choice if HP is planning on entering on the high-end of the market.

Considering HP has already indicated they aren’t interested in the ARM-based Windows RT, going Android for their ARM needs certainly seems to make sense. That said, take this rumor with a grain of salt until we have more concrete information about such a move.

HP’s mobile efforts haven’t exactly gone well, and so aligning themselves with an established ecosystem like Android seems like a wise move. Still, just because they choose Android as the OS doesn’t guarantee success – just look at Dell’s Android exploits and that becomes pretty clear.

With the PC market starting to decline, HP has managed to hang on as the bestselling brand, but a move to mobile is certainly crucial if they want to grow. Tablets are continuing to expand and HP needs a win here.

Could Android help HP finally break into the mobile market in a big way?