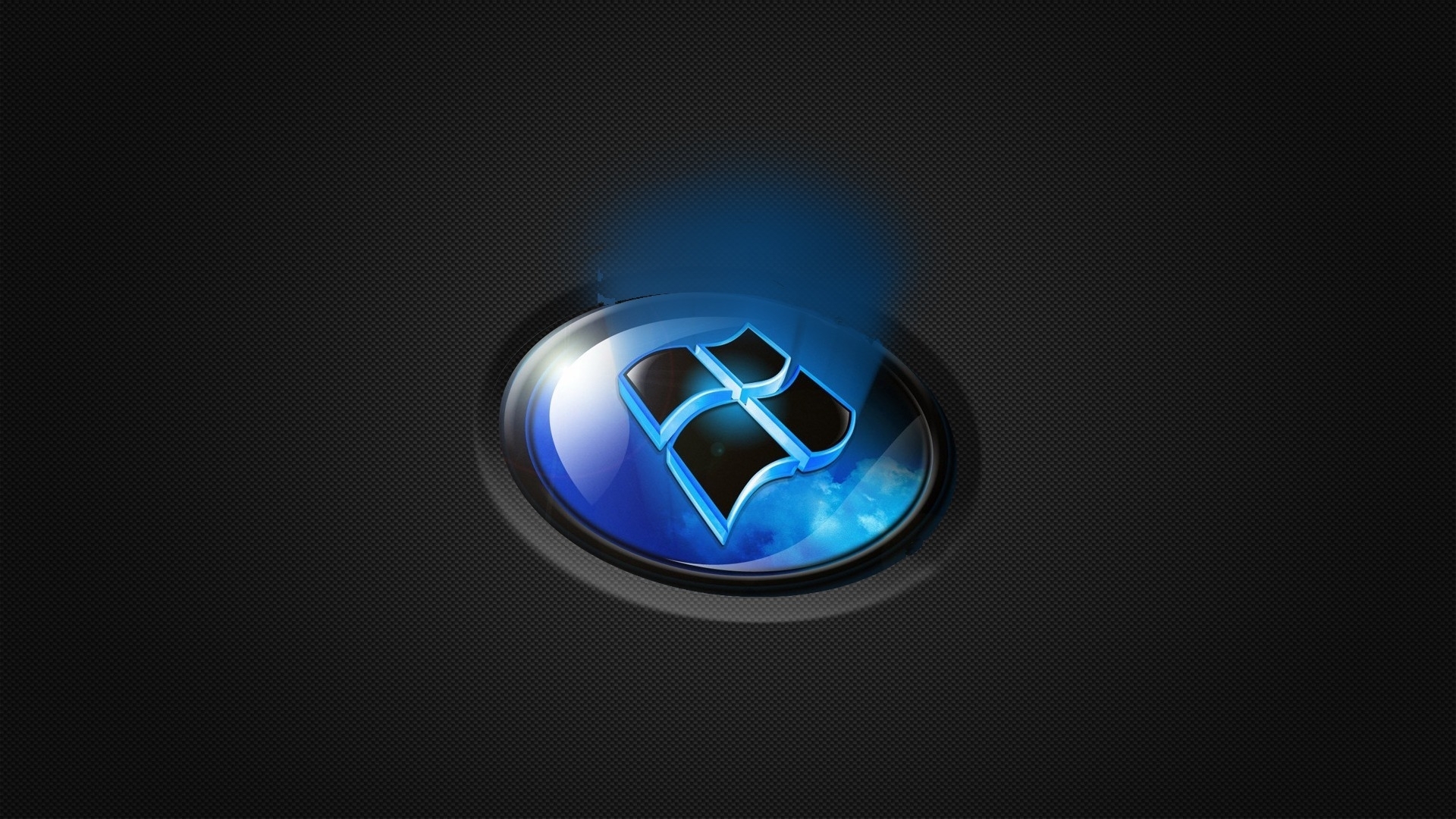 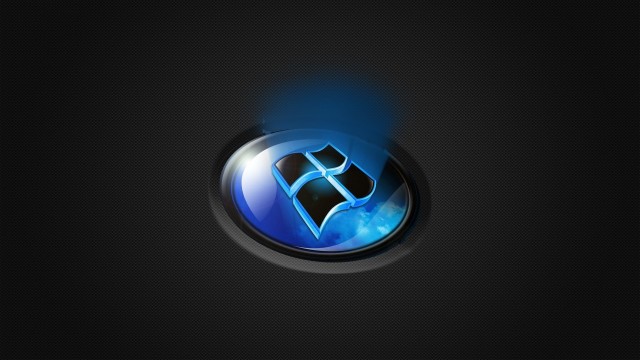 Rumors of the alleged “Windows Blue” revamp first surfaced at the end of last year,  bringing more questions that answers. Will it be a service pack, feature pack, mass updates, or is it just a figment of some prankster’s imagination? While we have no definite answers, we have some more recent rumors that lend to some excitement. According to reports, Windows Blue will attempt to keep Microsoft competitive with yearly updates rather than it’s traditional two or three year upgrades. There was a three year span between Windows 7 and Windows 8 launches.

Mary Jo Foley with ZDNET says, “one very accurate tipster of mine who doesn’t want to be identified” stated that “Blue” is code name for multiple coordinated updates that span not only Windows 8, but Microsoft’s entire repertoire of products, and will begin this summer or fall.” Supposedly Windows phone, Windows Server, Windows RT and Windows centric services like Outlook and Skydrive all have “Blue” updates being developed.

The old school approach of using the two or three year upgrade cycle just doesn’t cut it any longer. With the speed at which the technology changes, by the time they release updates, they are years behind. This new method of more frequent updates and the previously rumored cross platform capability, could be just what Windows has been missing and what has made it inferior to the obvious integration and interaction you get with Microsoft’s biggest competitor, Apple.

Foley’s contact also stated that the Blue updates include driver and kernel level tweaks, although backwards compatibility with the current Windows 8 and Windows Phone 8 versions is a priority.

Microsoft has not replied in confirmation or denial at this point which is encouraging and frustrating at the same time.

Foley also pointed out a Microsoft engineer’s LinkedIn profile which listed experience in “Windows 7”, “Windows 8” and “Windows Blue”. The profile was quickly scrubbed with an edit of “Windows”.

While there have been lots of rumors, and rumors from very reputable whistle blowers like ZDNet and The Verge, it’s still too early to call. Are these changes that Microsoft needs to make, or do you like the way they have been operating?