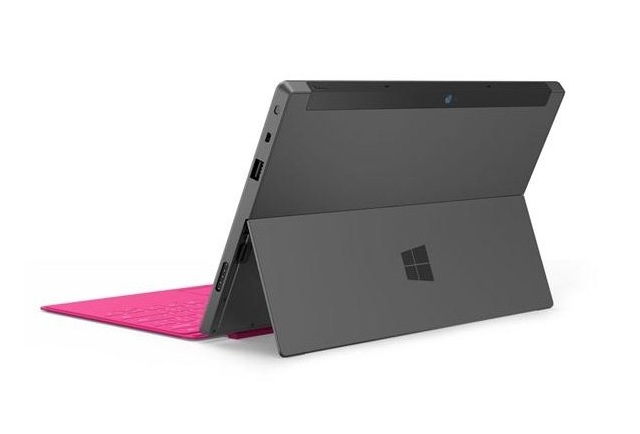 If you happen to own Microsoft’s Surface RT tablet, you may have experienced issues with wireless reliability that has so far not been fixed. While most users have still been able to get online, connections are often dropping or giving other errors for some users.

The good news is that yesterday Microsoft officially started rolling out an RT update that fixes the Wi-Fi issues and brings several other performance improvements into the mix as well. This includes driver updates and more.
To get the latest upgrade head to: PC Settings> Settings> Change PC Settings> Windows Update> Check for Updates

Have you snagged the update yet, if so did it fix your Wi-Fi troubles or did you not have any problems with the reliability of the Surface’s WiFi to begin with?