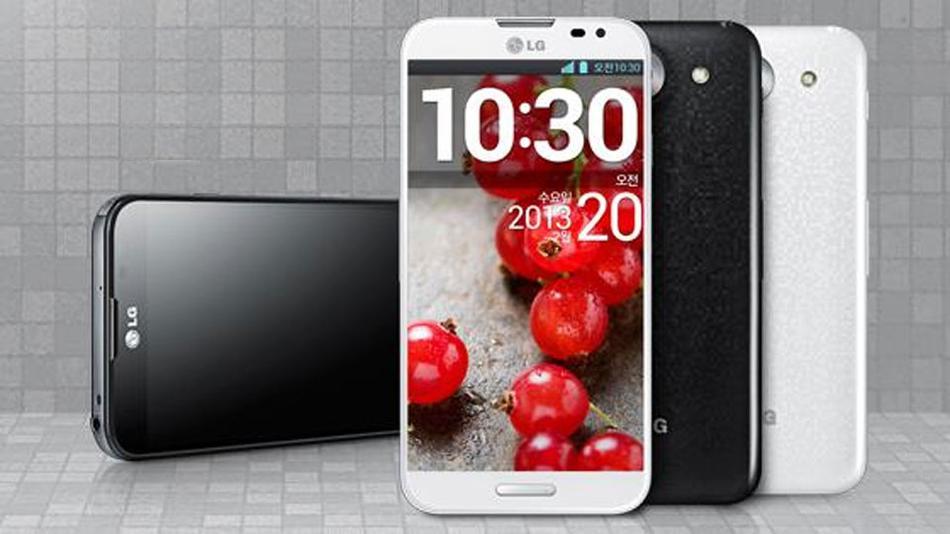 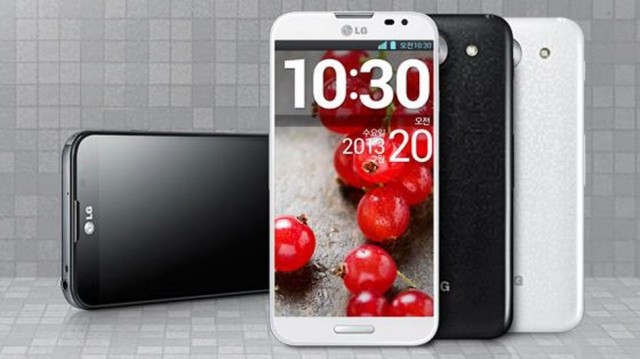 Last week we reported on the LG Optimus G Pro, a 5.5-inch smartphone believed to be heading exclusively to South Korea. Now the company has posted an official image of the handset to its Facebook page.

For the moment, no details on a global launch, though considering the growing popularity of massive smartphones it wouldn’t be too surprising to see a global version sometime in the near future. As for the Korean version, it is expected to feature a quad-core processor and full HD display.

No details about the exact release date have been mentioned just yet, and the same goes for official pricing. That said, LG does indicate it will be available sometime this month. Hopefully we’ll know more about the LG Optimus G Pro (and hopefully its global plans) at MWC later this month.

Would you be interested in this phablet version of the Optimus G or are you more interested in the Samsung Galaxy Note 2? Conversely, do you feel that 5.5-inches is just way to big for a smartphone?