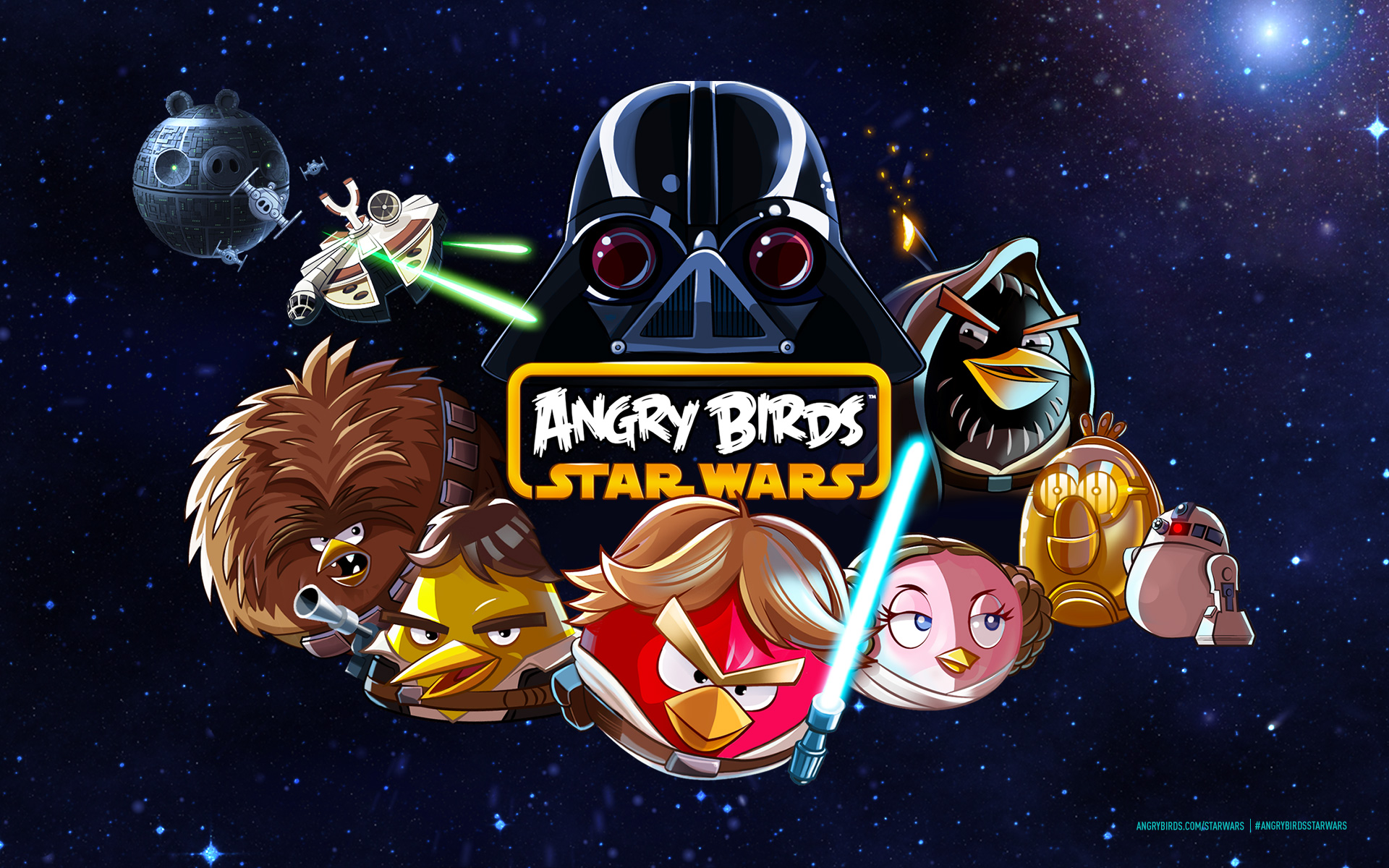 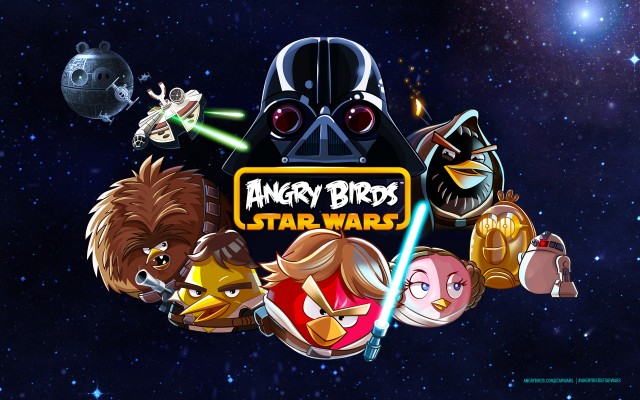 Angry Birds Star Wars has already had quite a few level updates for Android and iOS, but Windows Phone 8 users have largely been left behind when it comes to this additional content. The good news is that the Hoth update is now available for these Windows Phone 8 users.

This is about two-and-a-half months after the update arrived to everyone else, but late is certainly better than never. The Hoth update also will merge the two previous Hoth releases, giving Windows Phone 8 users 40 new levels and several bonus levels.

Any Windows Phone 8 users grab this update yet, if so what do you think of the newly added levels? How do you feel about being the last ones to get the content, bothered by this or just part of life for those that don’t chose the more mainstream iOS or Android OS?