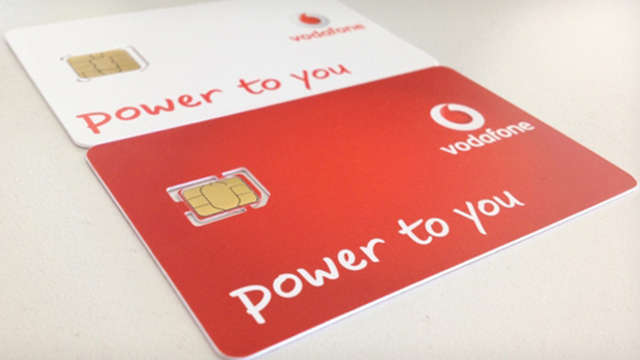 If you’re resided in the UK, you may have taken notice of the new iOS 6.1, which for Vodafone has had a few problems getting pushed out fully to all the iOS handsets.

Some users may have had problems connecting to 3G whilst using iOS 6.1 on the iPhone 4S with the Vodafone network. The following statement from Vodafone gave more information on the subject:

We’re aware of an issue caused by Apple iPhone 4s handsets that have been upgraded to iOS 6.1 which impacts performance on 3G. Some customers may occasionally experience difficulty in connecting to the network to make or receive calls or texts or to connect to the Internet. Apple is working on a solution to their software issue. These connection problems are intermittent.

While Apple’s investigations continue, we would recommend that anyone who has not yet installed iOS 6.1 on their iPhone 4s should delay doing so until Apple has confirmed that their problem has been fixed.

Vodafone has now worked on a fix with Apple, and they have now given the okay for Vodafone customers to update to iOS 6.1 on the iPhone 4S.

If you did download the 6.1 update and came across the 3G connectivity issue, it’s probably best that you follow Vodafone’s advice and update to the newest 6.1.1 for the iPhone 4S handset. How has your luck been with iOS 6.1 in the UK?