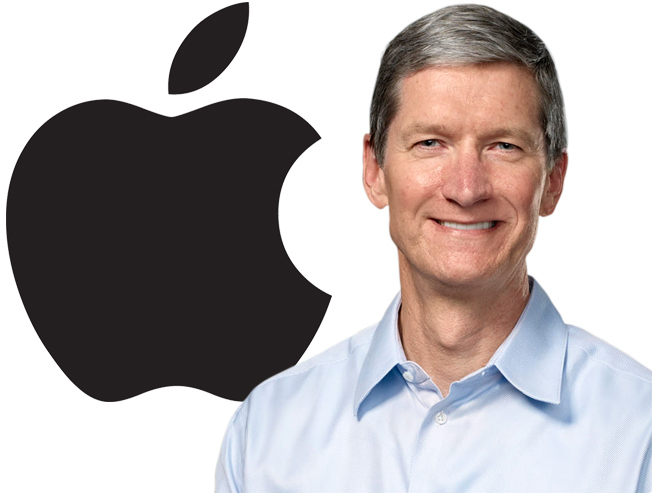 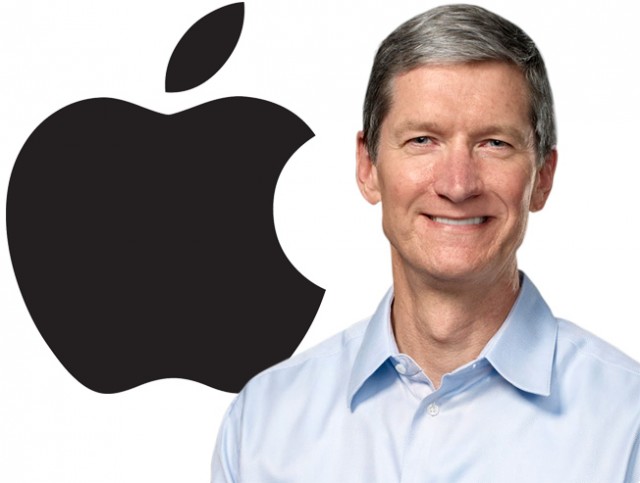 Today at an investor conference hosted by Goldman Sachs, Tim Cook had a few things to say about OLED, none of the them good. According to Cook, the color saturation on OLED displays are “awful” and that if you ever buy online and want to know the true color that you should “really think twice before you depend on the color from an OLED display”.

Cook then went to praise his company’s retina display as superior, and how it is twice as bright as OLED. Of course OLED is a new technology and will continue to evolve. For example, think back to the LCD technology of the early 90s and compare that to today.

It’s also worth noting that Apple recently hired an OLED expert from LG, so they clearly are interested in the technology despite his comments. Of course Steve Jobs tended to do a similar thing back in the day, where he would criticize a device and then Apple would release their own “superior” implementation. Marketing at its finest I suppose.

Cook also mentioned the idea of a larger-screened iPhone like rumors are claiming is in the works, stating that he wouldn’t comment on the company’s plans but then criticizing the competition for focusing only on size and specifications instead of creating “an amazing experience”.

What do you think of Tim Cook’s statements about phablets and OLED? Agree or not?