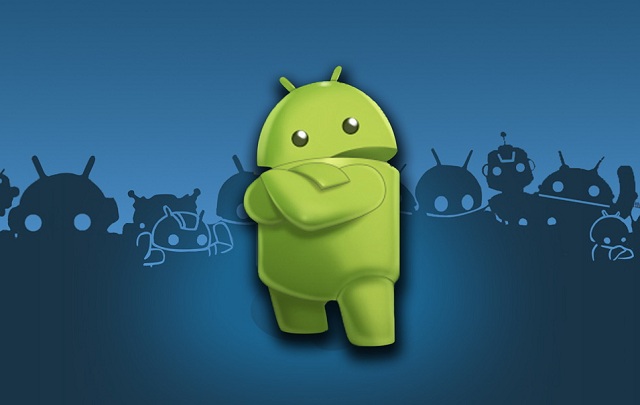 Even though many people think that the iPhone is continuing to dominate the world of smartphones, the recent stats are really stating otherwise. A report has been released by the good people at Canalys, for example, and they’re saying that Android accounted for a full 70 percent of all smartphones shipped during the fourth quarter of last year.

While we may not necessarily be all that surprised that Android was the most popular Android platform of the bunch, taking home nearly three-quarters of the market is still quite the feat for Google and its hardware partners. There were some pretty great launches leading up to Q4, like the Nexus 4 and the Galaxy Note II, but I imagine an even bigger part of that has to do with some of the more budget-friendly models that sport Google’s mobile OS.

What’s interesting is that when you account for all mobile phones, and not just smartphones, Android still made up 34 percent of phones shipped during that period. Out of every three phones shipped, one of them was running Android. I’m guessing it helps that several prepaid carriers have a cheaper Android smartphone option. These entry-level devices help to encourage those who are still using “feature phones” to get into the world of smartphones. You can’t say the same about iOS or Windows Phone.