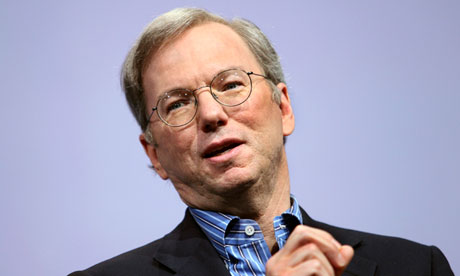 Google has announced that chairman Eric Schmidt will sell 42% of his stake in the search giant over the coming 12 months, which is set to earn the ex-CEO an impressive $2.5 billion.

Schmidt hopes to sell 3.2 million of his shares spread out across 2013 so as to avoid effecting the company’s share prices which were currently at $785.37 on Friday of last week. This is not the first time the former Google CEO has hit headlines this year, last week it was revealed that he had once again criticized China’s censorship and alleged hacking a book which he has co-authored, and last month he made news again by visiting North Korea.