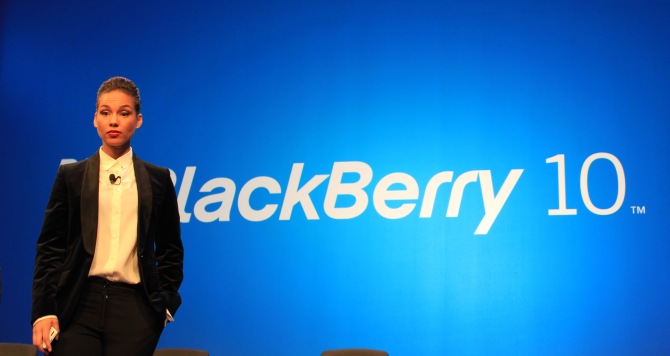 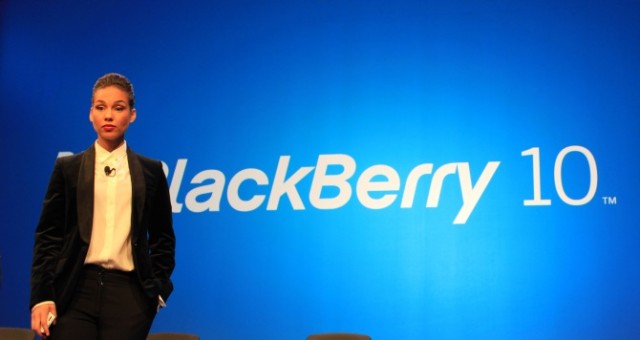 The whole idea of making a celebrity the “creative director” of a company is a bit silly to me, but hey I don’t run a company so what would I know. Still, If I did own a company, I’d probably be pretty ticked if I found out my Creative Director was using a competitor product over our own. That’s exactly what’s going on at Blackberry.

For those that don’t know, the company recently dropped the name “RIM” from the equation and picked up Alicia Keys as their Creative Director. Since then, Alicia has indicated several times that she would be using Blackberry 10 as her smartphone exclusively.

Interestingly enough, the latest tweet from Alicia Keys reads, “Started from the bottom now were here!”, so what’s so strange about that? It was sent using the official Twitter app for the iPhone. Of course Alicia Keys defends the tweet by claiming it wasn’t here.

She says that a hacker broke into her account out that message from an iPhone. Yah, because if I were a hacker sending a tweet from an iPhone as sabotage would be the first thing I would do. Sounds like Keys was caught betraying the Blackberry early on and was trying to cover it up as damage control, though the lame excuse probably hurts more than helps.

It is hard to say how Blackberry will react. It certainly doesn’t instill much confidence in BB10 towards the public when their Creative Director is secretly using the iPhone instead. That would be like if we found out that Tim Cook was rocking a Lumia 920 in private. What do you think, should Alicia be canned from this mostly “do nothing” position or not?